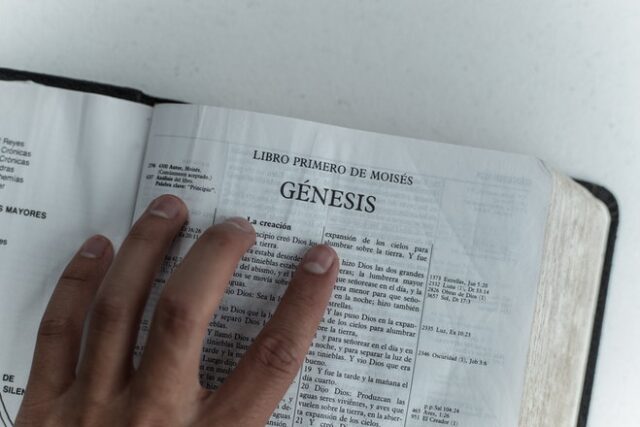 Andalusia is flamenco, bullfighting, and an overwhelming abundance of cultural monuments, in Cordoba, Granada and Seville, the encounter of Orient and Occident is omnipresent. But there are also untouched mountains, dozens of beautiful national parks, and blooming nature. If you want to experience both, hiking is the right choice, combining art and landscape enjoyment – without stress and away from the usual tourist trails.  Royal Madrid is full of vitality and convinces with serenity. Life pulsates on the arcade-lined Plaza Mayor, the Belle Epoque boulevards and in the many cafés and bars. Moreover, there is the Prado – a cultural highlight.

The area of Catalonia in the rich north values ​​its own culture and language. Barcelona magically casts a spell over visitors – sometimes, strolling on the rambling – the “most famous kilometer in Spain”. There, you can discover the famous artists of Gaudí, Picasso and Miró and immerse yourself in Salvador Dalí’s surreal dream world! In the outback of the Costa Brava between the Pyrenees and the Montserrat, atmospheric Romanesque monasteries, and the medieval flair of Girona, Besalú and long, but beautiful beaches await you.

On our hiking trips you will also discover the islands of Mallorca and Tenerife from their most beautiful side. Enjoy the fantastic views of the Sierra del Norte in Mallorca and the romantic interior with its almond trees, olive groves and red poppy meadows. They have already enchanted Chopin and George Sand. In Tenerife, you hike subtropical valleys and the alpine mountains of the Teide, enjoy black lava beaches, and explore spectacular crater landscapes.

The various reasons for travelling to Spain

Spain is the second-most visited country on the globe, as it offers many touristic highlights. The country has great cities, a stunning Mediterranean nature, a beloved culture, and delicious food.  Indeed, there are many reasons to visit Spain. Here, you can read about why Spain is always worth a journey:

1Rest at the seaside the entire year

If you are a fan of the seaside, Spain allows you to rest beside the seaside during the entire year – in summer, the Belearic Islands and in winter the Canary Islands with quite a stable climate and warm sea water.  The Atlantic Ocean on the north has quite a big impact. The winter is mild and damp whereas the summer is dry and hot.

2Easy transportation within the country

Within Spain, the transportation is easy – you could either use buses or the trains.  With them, you can reach sightseeing places easily and without problems.  Simply buy a bus ticket and use it for 24 or 48 hours – as often as you want.

“Corrida” and “Flamenco” – sounds familiar?  Little wonder, as both parts are a one of the key elements of the Spanish culture. The traditional dance Flamenco with its 50 forms and the art of bullfighting Corrida is renowned worldwide.

Moreover, “Shopping made in Spain” – with a wide variety of offers – and the Spanish kitchen with tasteful vines and fragrant dishes is remarkably interesting for tourists and visitors. The Paella – a dish of seafood with spicy rice – is well known in other parts of the world.

Living in Spain to learn the language directly on site

Spanish is one of the most widely spoken languages on the globe, after English.  In speak the language fluently, it is reasonable to learn the Spanish language in the country – either as a student or as an au-pair directly after finishing school, but also as person of older age desiring to emigrate there.

People coming to Spain must not fear, however, that the Spaniards oppose them, as Spaniards are willing to teach their language. Therefore, it is a good idea for students or au-pairs willing to work and live in Spain for a while learn at least the basics of the Spanish language to communicate with the local people and the environment they are living in.