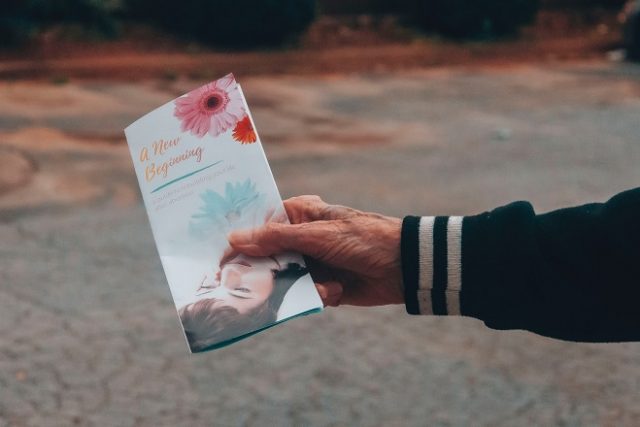 Who does not love a good promotion? If the promotional strategy involves discounts and freebies, prospective customers can never say no to that.

A great thing about leaflet distribution Birmingham is you already know that it will work. From olden times, since its conception, leaflet distribution strategy has been tried and tested by several business owners and marketing strategists across Birmingham, and it has always offered solid support for increasing sales.

Especially in Birmingham and West Midlands neighborhoods, where more than one in five people still do not use the internet, leaflets have become a great way to reach and connect with target audiences residing in such areas.

Why Should You Measure The Success Of The Campaign?

Sometimes, business owners tend to underestimate the scope of leaflet marketing. But, it is essential to note that even a 2% to 3% increase in the leaflet campaign’s impact can result in the incoming of more than a dozen new customers.

Besides creating a flyer with a killer concept for leaflet distribution in Birmingham and handing it out to your target audience, it is also essential to track how well the campaign is faring in different neighborhoods.

This is because only by measuring the success will you be able to make the required changes in the design or the message and create benchmarks for the direct mail marketing strategy.

So how can you monitor and measure the response rate of your leaflet distribution campaign in Birmingham?

Suppose you run a retail store in Bullring and Grand Central, the shopper’s paradise in Birmingham. Let’s say you teamed up with a marketing solution to roll out a leaflet campaign for your business in the neighboring areas. And, if you think your work is done with this, you will be absolutely wrong.

Only when you measure your campaign and record the business changes will you get an idea about how responsive people are towards your shop.

Here are a few ways in which you can measure your leaflet campaign.

Though this may seem like a pre-campaign launch step, it is, in fact, an element that you must think through the entire lifecycle of the campaign. Time and again, make sure that your campaign is following suit with your team’s original objectives.

At the nascent stage of your campaign, come up with ways to measure your objectives. For instance, do you want customers to visit the online accessory store that you run in Grand Central? Or, do you want the audience to visit your restaurant at the Mailbox?

will be an excellent way to measure the result of your leaflet campaign.

One of the advantages of using a leaflet campaign for your business is that, in this strategy, you get a chance to identify what works and what does not work with the target audience.

This data will help you develop a better campaign plan in the future and make improvements in the flyer’s design, message, and more.

Once the campaign is over, go back to objectives and take some time to understand how the potential customers are responding to the leaflets.

Suppose you have launched an online platform for your clothing store based out of the Mailbox in Birmingham. If your leaflet campaign’s objective was to invite more people to visit your business’s website, you must check how many went online to check out your products.

Collecting this data will help you plan the campaign differently in the future.

Suppose you team up with a marketing solution to plan and execute the campaign for leaflet distribution in Birmingham. In that case, you will be closer to the resources used for predicting response rates from the campaign.

For instance, if the campaign manages to generate several conversions for the business, then with the help of the number, you can understand the exact requirement of leaflets for future campaigns, thereby cutting down on costs.

With nearly more than 50,000 businesses operating within the neighborhoods of Birmingham, only when you concentrate on tweaking the leaflet campaigns will you be able to enter the limelight and attract prospective customers.

Ultimately, measuring the success of the leaflet distribution campaigns in Birmingham can be a handy tool for building brand awareness, boosting sales, and successfully standing out from the competitors.