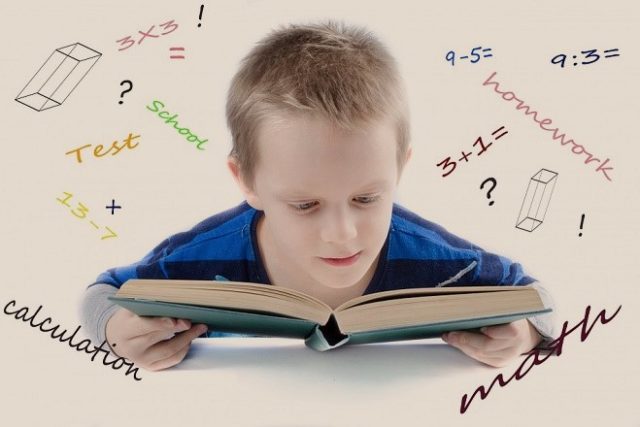 “India was the mother of our philosophy, of much of our mathematics, of the ideals embodied in Christianity…”

India has long been considered a cradle of civilization, a confluence of culture, philosophy, and science. Even our oldest texts, the Vedas, literally mean knowledge. Much of this knowledge may have been lost or just forgotten, but Vedic mathematics was revived in the 20th century.

In this digital age, it continues to help and inspire students to hone their problem-solving skills.

So, what is Vedic maths?

Vedic mathematics is a set of 16 sutras which help solve arithmetic calculations in a faster and easier way. Swami Bharati Krishna Tirtha popularised it in his 1965 publication by the same name.

Since then, Vedic math is considered as an alternative to equation solving. It has been adopted by many institutions nationally and internationally. Vedic mathematics sutras are derived majorly from the Atharva Veda, with inputs from various smritis and other ancient texts of Indian history. Veda and Puranas hold a great place in Indian history and there are many industries name after them. For instance, one of the leading Ed-Tech companies, Vedantu, is said to be derived from Sanskrit words Veda-knowledge and Tantu-network.

Hopefully, you are already aware that ancient India was a haven for intellectuals, mathematicians, scientists, and astronomers. Everybody knows that Aryabhatta was the first person to conceptualize zero. However, there are many other significant contributions by Indian mathematicians and scientists which are not identified as widely. Indians were responsible for the decimal system, numeral notations, binary numbers, infinity theory, algebra and trigonometry to name a few.

All these can mean only one thing – the Golden age of Indian mathematics must have been based on some knowledge which was later lost somehow. Vedic maths is believed to have revived that knowledge.

Shakuntala Devi, famed as the ‘human computer’, was a noteworthy proponent of Vedic maths. She once famously calculated the 23rd root of a 201 digit number in a matter of just 50 seconds, which was faster than the UNIVAC 1101, the fastest computer of that time. In 1982, she entered the Guinness Book of World Records after successfully multiplying two 13 digit numbers in just 28 seconds.

What are the benefits of Vedic Maths?

As you can well-guess, there is a renewed interest in Vedic math in recent times. The internet has made it readily accessible to everyone, and students are taking advantage of Vedic maths tricks to solve equations faster. Studying the basics of Vedic Maths can also help you to solve questions of NCERT books easily. You can easily crosscheck your answers with the help of FREE NCERT Solutions available over the internet. Once you have got the solutions, you can easily compare the answer you got with Vedic Maths Techniques and the actual solution.

There are numerous benefits of Vedic maths:

Vedic mathematics is gaining momentum rapidly in India and abroad. There is an increased demand to include it in the Indian curricula as well. Hence, we should all take an active part in preserving the ancient wisdom of yore.