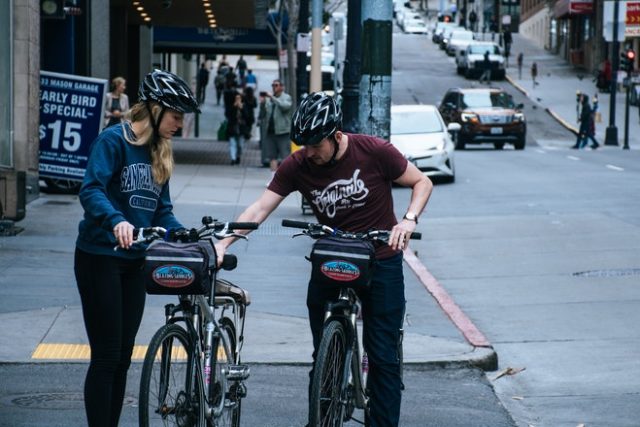 Cyclists are vulnerable road users and need protection while out on the roads. This protection can come in the form of the Highway Code, which sets out the rules and regulations on UK roads for all users. New rules have been proposed that are designed to protect vulnerable road users and The National Accident Helpline carried out a study to see how aware cyclists are of these changes.

Medical negligence claim specialists, National Accident Helpline carried out a survey of 1,000 UK cyclists and found that as many as 41% were not aware of any upcoming changes to the Highway Code. Despite many being unaware of changes, just 3% were unhappy with the changes which goes to show that they are a positive step that should offer greater protection. The proposed changes include a road user hierarchy, which gives priority to cyclists and pedestrians that are turning. There are also new rules surrounding overtaking cyclists and leaving enough room.

What Do Cyclists Want From The Highway Code?

Interestingly, 38% cyclists don’t agree that cycle helmets should be compulsory on UK roads and 51% don’t agree with mandatory reflective clothing. These numbers are surprisingly high, especially when you consider that as many as 46% have been involved in an accident on UK roads with more than 1 in 5 (23%) requiring medical attention as a result of an accident.

How to Protect Yourself

The Highway Code is vital for protecting vulnerable road users like cyclists, but they must also take measures to protect themselves (including knowing the Highway Code). Cyclists should wear helmets and protective clothing (even if it is not mandatory), make their intentions clear to other road users and always ensure that they have good road position. If you are ever involved in an accident that was not your fault, you will want to hold the responsible party accountable and seek compensation.

It is interesting to see how cyclists responded to the survey and how proposed changes to the Highway Code could help to protect cyclists moving forward. It is clear that some cyclists need to brush up on their knowledge of the Highway Code but also be aware of the best ways that they can protect themselves as vulnerable road users.