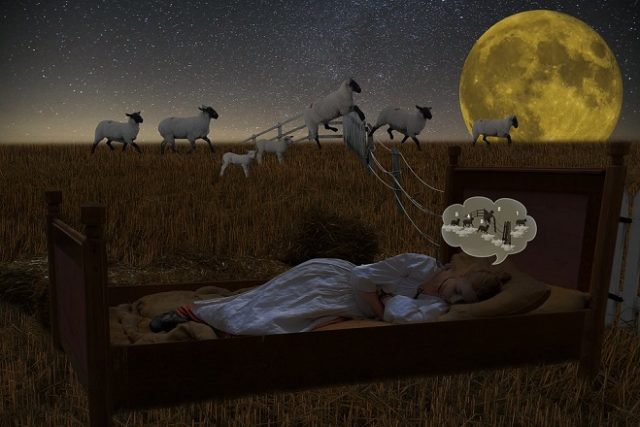 Sleep is vital for the body and the mind to recover everyday fatigue. For some people, sleeping seven hours at night and doing so without any interruption is essential to be able to function normally the next day. However, not all are blessed with the privilege of having a good night’s sleep.

People who have a sleeping problem or those who struggle to sleep for a long time suffer from a condition called insomnia. If left untreated, insomnia can lead to a lot of adverse outcomes such as decreased productivity, slower cognitive abilities, and many more. In the long-term, people who have insomnia can be vulnerable to major illnesses such as diabetes, hypertension, anxiety, and even depression.

Fortunately, insomnia can be cured. Plenty of drugs, pills, and supplements are available on the market to treat insomnia.

For those who prefer natural or herbal supplements, here’s a list of the best natural sleep supplements that can treat insomnia.

Most physicians often recommend melatonin to patients who have insomnia. But contrary to popular belief, melatonin is not a medication and instead, a Natural Sleep Supplement.

Melatonin is a popular Natural Sleep Supplement that helps people with insomnia and jet lag.

Melatonin is a naturally occurring hormone that works closely with the internal clock of the body or the circadian rhythm. Aside from being a powerful antioxidant, melatonin can calm the body before bed to make falling asleep easier.

Darkness triggers the production of melatonin, resulting in an increased level of the hormone at night. The melatonin level will remain elevated throughout the night until morning when its production is suppressed due to the light.

Chamomile tea has gentle sedative properties, which explains why many people love drinking it. For centuries, chamomile has been processed into tea and herbal infusion and has been used to treat many illnesses, including hay fever, inflammation, and muscle spasm.

Furthermore, chamomile has been proven to have tranquilizing effects on people. It can improve sleeping disorders by causing them to get into a deep sleep. The great news is that chamomile has minimal side effects and is available not just at an herbal pharmacy but also in many other stores and groceries.

Valerian root is a sedating herb that is widely grown in Asia, North America, and Europe. It can treat anxiety and insomnia and has been in use since the second century A.D.

In ancient Rome and Greece, valerian root was used to ease nervousness, insomnia, headaches, and stress.

In the United States and Europe, valerian is the most commonly used as a natural sleep supplement.

Nevertheless, the effectiveness of valerian for insomnia treatment has not been extensively studied and needs more research.

Lavender has been used in aromatherapy, which is used for the treatment of anxiety, depression, restlessness, and much more. In an animal study, topical application of lavender oil has been shown to help in falling asleep sooner and remaining asleep for longer.

Kava is a plant from the Pacific Islands that has soothing properties and has been commonly used to treat anxiety naturally. Kava is believed to have a calming effect on the mind and body, which promotes better sleep.

In 2005, a study published in the Journal of Psychopharmacology involving sleep-disturbed rats showed that kava makes the test animals fall asleep sooner. However, kava needs to be taken under close medical supervision, as it may cause liver damage.

These are some of the natural agents that promote a healthy sleep cycle. You can try any of these based on what’s best for you.