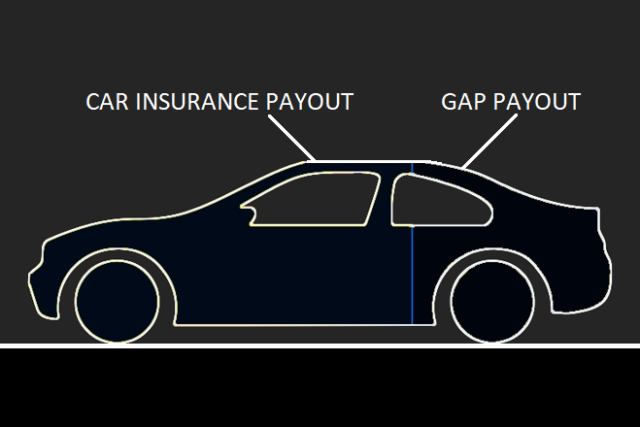 Undeservedly, GAP insurance has attracted a plethora of criticism through the years. Wrongly viewed as being exploitative and verging on useless, these definitions were coined by those who do not understand what GAP insurance is.

GAP stands for guaranteed auto protection, which for anyone who values their vehicles, obviously does not translate to ‘useless’ at all. It works with one goal in mind; to protect the driver’s finances.

Consequently, here’s how GAP insurance works and how it can benefit you.

If you buy a car brand new, it begins to lose value straightaway. Everything from the mileage to the wear and tear of the cars components affects the stark price drop, and no car escapes it. Aston Martins, Citroen C3’s, Ford Fiesta’s; they all whither and age just like people. Of course, some cars depreciate faster than others, but no matter the makes and models, they’re all heading to the scrap heap eventually.

In the end, car depreciation is the difference between how much you paid for your and the amount it’s worth thereafter, whether it’s three months or three years later. GAP insurance is named aptly, because it actively tries to bridge that gap in costs. Therefore, if your car gets written off, instead of receiving the current value of your vehicle from a regular insurer, you’ll instead receive the funds to secure another brand-new car at the price you originally paid at market value.

Something like a BMW warranty is extremely useful to safeguard your vehicle against unpredictable faults. This is especially true in the case of any used cars, which have done most of their deprecating and are more likely to have a hiccup or two in their mechanics and functioning. They’re still worthy investments, if more prone to problems.

However, newer cars are less prone to smaller problems, but can still face the bigger issues; i.e. being written off in an accident. The cost of replacing a newer car would be far more expensive than just buying another used car, but GAP insurance covers that difference in a comfortable fashion. Therefore, owners of newer cars can suffer less financially crippling circumstances if they utilise the insurance.

Additionally, GAP insurance is best applied to new cars because they also depreciate much faster than used cars. After all, that slump in value happens almost immediately upon purchase. In the end, GAP insurance essentially allows you to get your full money’s worth out of newer vehicles, and though it can be paired with used cars, it’s much less effective.