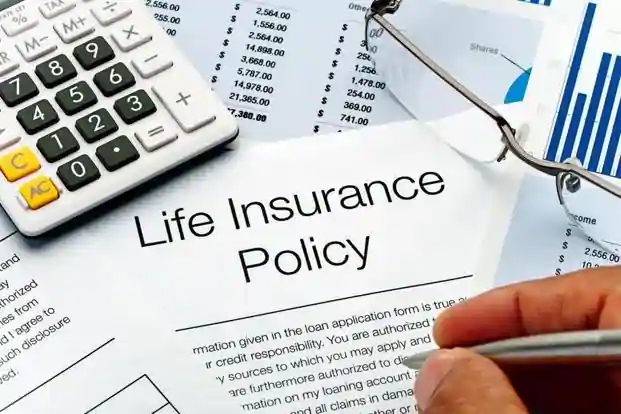 Term insurance plans are essentially conducive to the interests of the conventional investor, thanks to their inherent affordability and low-risk nature. While term insurance plans already provide comprehensive coverage, it also provides additional ridersto enhance the coverage of the policy. In short, it can be said that insurance coverage is virtually incomplete without the inclusion of important and basic riders.

Before addressing the importance of riders, it is important to understand its inclusion and exclusion. Fundamentally speaking, term insurance policies like Aviva term insurance plan, LIC term insurance plans, Bajaj Term plans, etc. be it popular or otherwise, areprimarily meant to provide financial protection to the family of the insured in case of any eventuality. Put simply, any such scheme works as an income replacement tool upon the untimely death of the concerned policyholder.

However, what about equally significant contingencies that are not covered under the cardinal scheme? Such unforeseen crises as permanent disability, accidental death and the like cannot be addressed by the limited provisions of the base insurance scheme. It is then that one needs the help of riders.

The following are some of the most common riders available alongside a majority of term insurance plans.

As mentioned at the outset, the chief purpose of any insurance schemeis to act as a substantial income replacement upon the early death of the concerned policyholder. It is the essential aim of insurance holders to prepare for mortal contingencies. However, in the course of preparing for such, the more immediate needs might get overlooked.

Riders come at this point. Essentially, the importance of riders is to address the more immediate contingencies such as the likes of disability and critical disorders. Immediate or not, contingencies are still contingencies. So it is vital to comprehend the significance of riders alongside that of the base insurance plan.

While it is certainly true that additional premiums are required to avail of the complete benefits of the riders, they are undeniably worth it. What is more, the premium issue is pretty conveniently addressed by the likes of such riders as the premium waiver rider. However, it is generally recommended to thoroughly read up the terms and conditions before committing to the inclusions.

All said and done, riders are important. It may be said they tend to act as meat on the largely skeletal base insurance plan which is certainly incapacitated to cater to all the financial needs.