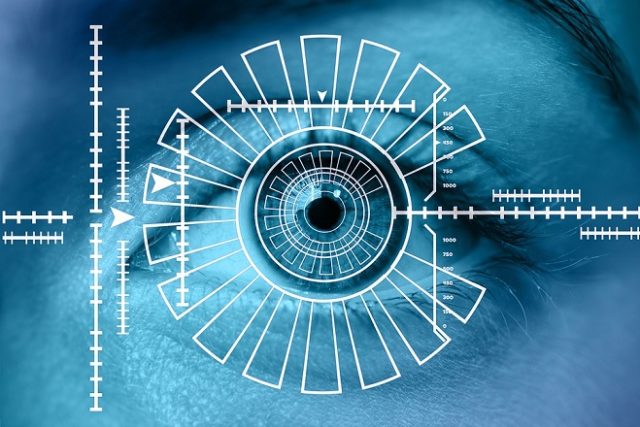 Have you ever thought that human body parts can be used as a means of authentication? With a lot of science fiction movies showing self-driving cars, authentication using unique human traits such as biometrics, and Artificial General Intelligence (AGI) living among humans. Once in our minds, all of us must have imagined that this is the future.

Well, rapid-paced technology is making many of these achievable. Some are even in practice. Experts predict that by 2060, the goal of creating AGI will be achieved. That is a long way to go but for now, the technology that is broadly impacting the world is Biometrics as a means of authentication. The interesting fact is that it also involves AI.

But before discussing how Biometrics is transforming the world, let’s look at what Biometric Authentication is?

What is Biometric Authentication?

Biometrics Authentication is a security process relying on the unique physical attributes of a person to verify that they are who they claim to be. Authentication is done by capturing biometric data such as fingerprint, face, retina, and comparing it to the already stored authentic data in the database.

The most commonly used biometric for identity verification is finger scanning. We probably see it every day when marking attendance at the workplace, in our smartphones, and where not. However, when Apple launched FaceID, a facial recognition feature to unlock the iPhone, it changed the way biometric authentication is done. Even though it has been used as a biometric way of verification but it was not popular among people.

One of the sectors that are benefited from biometric authentication is online banking. Banking being most vulnerable to criminal attacks both online and offline, require a system that will make customer onboarding and transactional activity foolproof. While passwords are not only difficult to remember, they could easily be hacked as well. Biometric authentication is eliminating the need to remember the password and is less vulnerable to cyber attacks.

The latest innovation in biometrics is 3D liveness detection. Modern biometric authentication detects the liveness of a user, which makes it difficult for fraudsters to use a video or picture of the customer.

The business often uses third-party software that performs real-time authentication using biometrics. In this way, identity theft, credit card fraud, and other payment-related crimes like chargebacks are eliminated. And the most important is that the user did not need to remember a long list of passwords for every site they visit.

Biometrics and the Future

Well, thanks to the person of interest, facial recognition is now being considered as a means of surveillance. China is already using facial recognition technology to identify a person moving on a road, driving a car or even sitting in a restaurant. Everyone is being watched in China. Some people think it is a privacy breach that is legalized. However, the Chinese government claims it will be helpful to reduce crimes. It is premature to debate as it is still in the initial testing phase.

Another prospect is the use of iris and retina for many purposes. Google claims that they have found a way to diagnose more than fifty diseases in humans by a retinal scan. Moreover, research is going on to adopt iris and retinal recognition as a means of biometric authentication in the transaction. This will lead to a passwordless world, where your body will be your authentication.