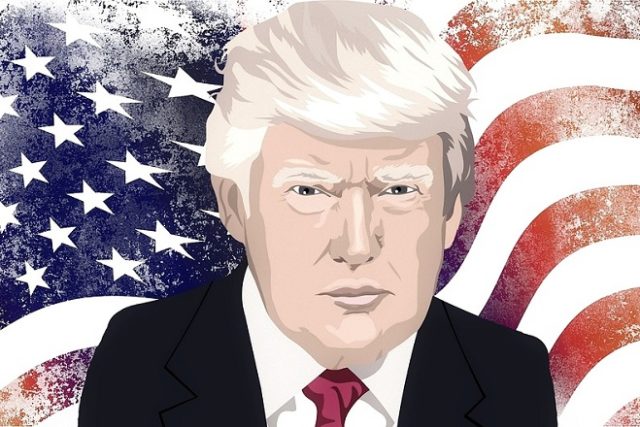 Donald Trump has been a President who has been on the attack – whether that’s against his political opponents, the media or, when it comes to trade, economic rivals. But will Trump’s belligerence pay off at the ballot box? As the long build up to the next election begins in earnest, Trump’s economic policies will come into ever-sharper focus – and none is more high profile, controversial or far-reaching than the ‘trade war’ he’s entered into with China.

The eight month long tariff tussle between the world’s biggest superpowers has been keenly watched across the globe, with the potential for far-reaching ramifications. There are some suggestions that this might now be reaching a conclusion with a deal to lift the tariffs introduced by the US in return for reforms from the Chinese, namely protection for intellectual property.

So, does this mean that one year on from his tweet declaring ‘trade wars are good and easy to win’, that Trump was right and he’s on to a winner?

The answer to this depends on what you mean by a ‘win’. Economically, Trump’s trade war has seen winners and losers – with trade in pork meat, for example, plunging as the result of a protectionist turn. There’s also the suggestion that Trump is only now bringing trade war to an end to avoid economic damage that may harm his re-election prospects – although both sides will find competing stats to throw at each other in the argument over the health of the US economy.

But this last point hints at how victory might be judged. Perhaps by focussing on the trade aspect of a trade war we’re missing the point. If re-election is Trump’s goal, then it’s a political and not economic scorecard that needs to be used. In that sense, only a second term – or lack of one – will show us success.

Perhaps, to be fair, trade wars are almost always about politics anyway. New research by DailyFX into the history of trade wars in the last 100 years highlights disputes big and small in the last century. Examples such as the ‘pasta war’ of 1985 – when the US imposed tariffs on European pasta in retaliation to measures against US citrus products – eventually ended with a mutual agreement two years later.

Tellingly, both the Dow Jones and global exports rose during this period – showing that other underlying factors such as demand, globalisation and population growth can weather a short term tariff storm.

Whether the aim is all or part about economics – there’s a case to be made that the mere gesture of introducing them carries greater political weight than could ever be measured in money. Trade wars are as much about grandstanding, showing the public that you mean business and are prepared to act tough as well as talk tough. Trump has, after all, not yet gone through with the maximum tariffs he threatened and may never need to if he gets the success he’s really after. In terms of energising his supporters, tariffs show him delivering on his election promises. Whether the rest of the public care as much – or whether they actually want to weigh up the impact on their pockets – remains to be seen.