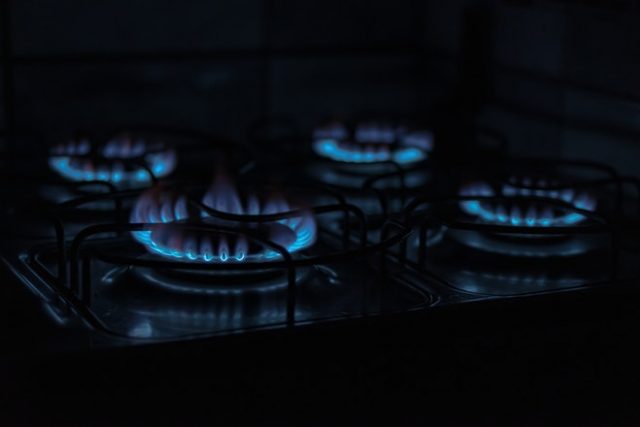 Electricity is a secondary energy source, meaning that it’s generated by a primary energy source, including the burning of fossil fuels, the burning of coal, nuclear power, or something else. The problem with electricity is that we can’t be certain as to how it’s produced, so there is no way to determine if it’s 100 percent environmentally friendly. While solar power and wind power are two of the more eco-friendly ways to produce it, the sources that aren’t environmentally friendly are more commonly used.

Propane has many advantages over other energy sources, including being more reliable, less costly, and more eco-friendly. Being environmentally friendly has become increasingly important to prevent as much harm as possible to our planet, including the air we breathe and the water we drink. The awareness to reduce the carbon footprint is more pronounced than ever across the globe, with businesses and individuals looking for new ways to revolutionize how they use energy to go green and save money at the same time.

Setting up service with a local propane supplier allows homeowners to do this in spades, but you might want to know what makes this energy source so eco-friendly. This is why you can depend on propane to help promote a healthier environment.

While propane is a fossil fuel, it’s one of the cleanest burning. It’s a low-carbon fuel, producing far less greenhouse gas emissions than other energy sources like heating oil, with low hydrocarbon and carbon monoxide emissions. For example, the Seattle Post Intelligencer reported that if you were to convert a conventionally fueled vehicle from one that uses propane, it can decrease greenhouse gas emissions by nearly 10 percent. A high-efficiency propane gas furnace emits thousands of pounds less carbon annually than a standard oil-fired furnace. Additionally, as propane doesn’t spill or leave any residue, it doesn’t have any harmful effects to water, air, or soil.

Propane has been approved as an alternative fuel by the Environmental Protection Agency (EPA), listed under the 1990 Clean Air Act. While a coal generating plant contributes to acid rain, propane combustion doesn’t produce significant levels of the contaminants that lead to that phenomenon. As it is nontoxic and the EPA doesn’t regulate it, you won’t have to worry about placing your propane tank underground where it can leak. You’ll not only feel better about reducing your impact on the environment, but there is a financial incentive, too. Not only does it reduce overall utility bills, but some states offer fuel tax incentives for residents that use propane.

As propane combustion produces a lot of energy, you’ll need less of it than you would with other energy sources to power appliances. Propane works faster than electricity, heating up 40 percent faster, whether it’s for a gas fireplace, water heater, or gas stovetop. Appliances powered by propane can reach an efficiency rating of 95 percent or even more. The less fuel you use, the fewer emissions will be released by all equipment utilizing propane. Less energy output is required, so not only is it more energy-efficient, it saves homeowners and businesses money.