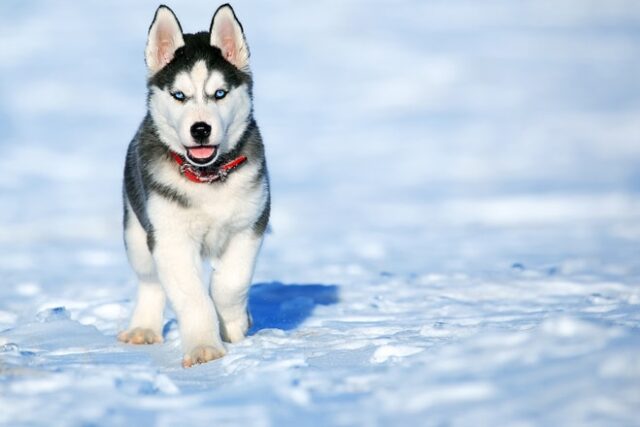 Dogs hold the title of “Man’s Best Friend” for a reason—they are easily socialized and make for excellent companions. However, poor owner habits such as neglect and abuse can encourage aggressive behavior in your four-legged friend.

Top 10 Dangerous Dogs in The World

While no breed of dog is inherently dangerous, they can be when provoked. Fortunately, there are many ways to keep your dog healthy. According to recorded attacks and possessive tendencies, below are ten dangerous dog breeds that can cause serious injury when not properly cared for.

Rottweilers, bred to herd livestock, are known for their fearsome reputation. While usually affectionate, this intelligent breed will not hesitate to protect against intruders. Thus, they make for ideal guard dogs that are pleasantly tender when off-duty.

When introducing your Rottie, be cautious and alert. While these dogs make for lifelong friendships, you want to respect their space as much as they do yours. 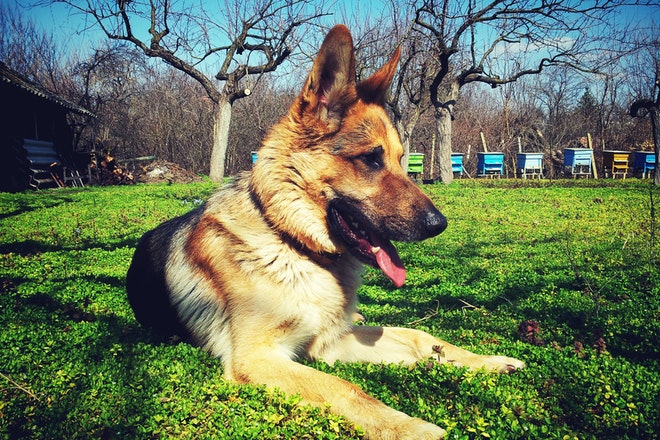 There is no more dependable police dog than the trusted German Shepherd. When hyper-focused on disarming an enemy, these powerful dogs can cause fatal injuries.

On the other hand, appropriate training methods and good ole’ TLC make this seemingly intimidating breed a beloved pet. Let your German Shepherd know that protection isn’t their only responsibility—they are also part of the family!

For decades, pit bulls have undeservedly received a poor reputation. Their supposed aggression is due to a long history with underground fighting rings. Fiercely loyal to their parents, a pit bull’s natural tendency to protect has been misconstrued as hostility.

Otherwise, the original “Nanny Dog” has a particular affinity for children and enjoys a nightly cuddle.

Like their close cousin, the Alaskan Malamute, Siberian Huskies are natural working dogs and known as one of the most dangerous dog breeds. Not too far off from the enigmatic wolf-dog, Huskies are highly protective of their pack and, particularly, offspring.

They are also highly productive, with unspent energy that can cause restless behavior if left cooped up inside all day. Take your Husky for a daily walk, and you’ll be rewarded with an onslaught of licks!

Wolf dogs are banned in most states—and with good reason. These highly unpredictable pups are a challenge to domesticate. They are unmistakably wild, demanding, and don’t make for an ideal house pet. While their stunning appearance is disarming, these half-wolf breeds belong in the wild, admired only from a distance.

A close cousin of the notorious pit bull, American Bulldogs are athletic, agile, and demonstrate impressive strength. While these utility-slash-guard dogs are easy to train, forgetting to do so can make for a fatal mistake.

Don’t let the fluff fool you—Chow Chows are a highly independent breed that appreciates personal space. Invade their privacy, and you may get what is coming to you!

If your home lacks square footage, keeping a Chow Chow can be detrimental to their health and even encourage destructive and dangerous behavior. Always exercise your Chow Chow daily—you’ll be pleasantly surprised to see it pour all its energy into bursts of kisses and cuddling!

Powerful and strong-built, Mastiffs are among the most dependable security dogs. With proper obedience training, these dogs become incredibly reliable and learn to distinguish friendliness from teasing. Without socialization, the athletic Mastiff is stubborn and impatient.

Famously referred to as “mob dogs,” the tough-looking Doberman lives up to its looks. Intelligent, large, and undeniably strong, a Doberman won’t hesitate to attack in favor of its owner.

All this loyal pup needs is a little bit of obedience training, and it’ll be a hit with your neighbors and extended family!

These giants, though inherently gentle, often forget their strength. Standing up to 32 inches at the shoulder, Great Danes are usually taller than the typical adult. Without the proper training, sudden outbursts can become fatal.

While the notion of dangerous dog breeds has long been debunked, there are a few who won’t hesitate to turn on an irresponsible owner. Dogs are only dangerous when their humans make them so.

Always give your dog their space and never act to provoke them. Give them medical attention if they are in pain. Couple respect and affection with other potential needs such as obedience training and your dog will never be inclined to nip!