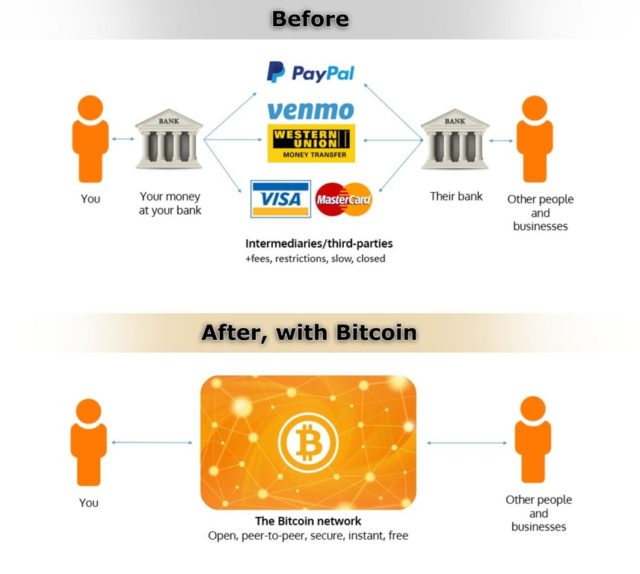 Blockchain is the technology that will be rising from the Bitcoin crash. Blockchain technology is going to devastate an out and out institution and tend to launch financial relations, which are going to be affordable, transparent, and safe.

The usage of blockchain technology will be in a platform that could solve the problem of consumers, who could not be able to purchase goods that are selling in bulk. For an instance, the user needs to purchase one spare part for a car from an OEM. However, they will be selling this unit only in batches of hundreds. Then it is not possible for affording such a huge buying, and asides from that, what will have to do with the other 99 units?

Therefore, for collective contracts with a blockchain platform, the user can be able to gather multiple customers those who need to purchase one or a few of the same unit. These customers via the platform could pay, by knowing that their money would not be disappeared and it is ensured for being returned if not sufficient purchasers are found for the purpose of contracting which is to be executed.

There is one more best instance that can be quoted as, sometimes there arises a situation while looking for a last minute ticket for viewing one’s favourite star or sports team or for flying to the aunt’s house for spending holidays. At this moment, one could still purchase from a third party platform, however, for a mad price.

Have Anyone Thought Why Does This Happens?

Because, there will be some corrupted middleman dealer will be purchasing the entire tickets for selling them in accordance with his own terms, which gets profits only for him. For the purpose of putting a halt for such dealings, a blockchain based platform could limit each customer’s ticket purchased which is based on the scrutinized number of people who will be attending an event or being upon a flight. With its collective approval, a Blockchain will be the appropriate fit for saving the customer from paying twice for a service.

Ultimately the business world can take a deep breath later the hoopla around the Bitcoin and will be focusing on what that really counts.