Imagine you are taking an evening stroll, it’s slightly drizzling outside and you suddenly crave a cup of hot tea with some steamy pakoras. You reach into your pockets to find your wallet empty. No worries, you look around and chances are you will be able to locate an ATM nearby. That’s how much banking has engraved itself in our lifestyles. It is impossible to imagine a life without banks these days. And yet here we are standing and watching as the banking system stands to disappear in the coming years. 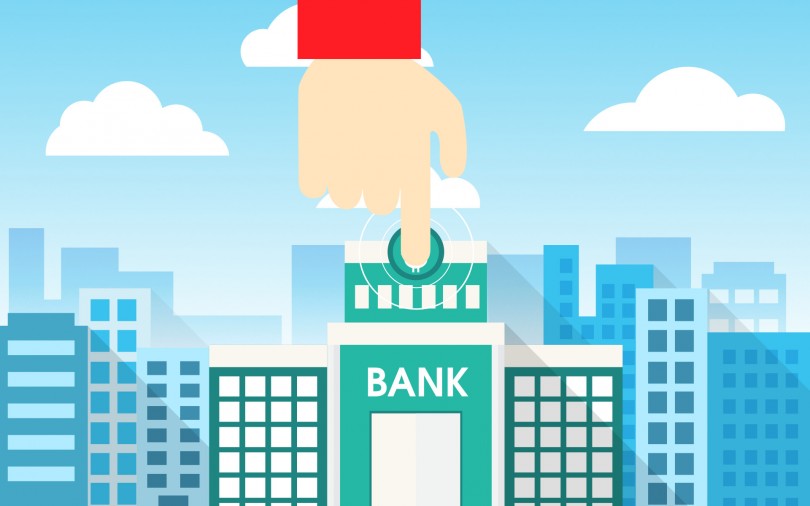 Now you might be thinking to yourself, that is a load of crap. Banks have been around since before we were here and will still exist long after we are gone. Do not worry! you are not alone following that line of thinking. After all, how an institution which has existed since the advent of civilization itself can die in a matter of years. And here is where most people get it wrong. Just because something has existed for hundreds of years doesn’t necessarily means it will never fade away.

We all have heard the old proverb, “change is the only constant” and in the realm of finance it stands truer than anywhere else. Our financial system has always evolved based on our needs, and it has evolved faster than any other existing practice. As men started living a settled life, commerce took its first breath. Since then, commerce and finance have become dual pillars for the growth of human civilization.

It’s hard to look back and imagine that there was a time when people used barter system for trading. My hen for your pot of honey! And then some smart men realized that barter system was paralyzing the commerce industry and introduced currency (money system). 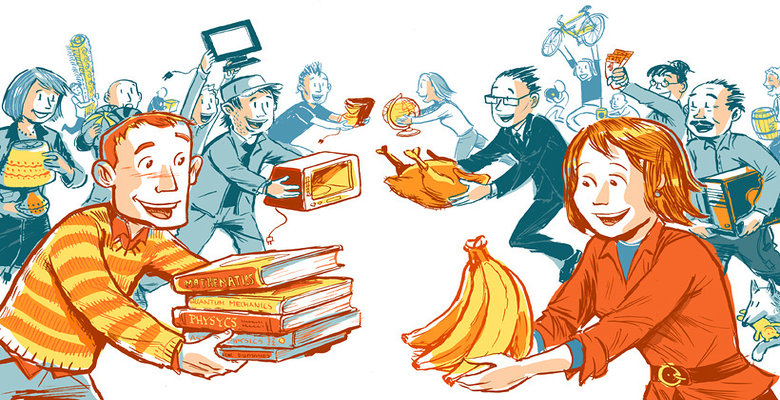 From the terracotta coins to coins made of silver or gold and from the paper notes to the plastic cards and internet payment services everything has come into existence because of our needs. Every new form of payment has been developed to address a problem which the earlier payment method could not. And now we are facing a similar situation. There is a problem which exists and none of the existing modes of payment can solve that.

The main problems that today’s banking industry faces are penetration and borders. Let us look at the problems one at a time. Firstly, there are still nearly 2.5 billion people in the world who do not have access to the banking services. It means that more than a third of world’s population is not using any banking services.

Secondly, countries and their borders have long kept the world from being globalized. Although banks have evolved and have been using digital currencies, individual country’s laws and restrictions stop them from becoming a truly global entity. Our banking institution today has no means to solve these problems. And this is the reason that they will become obsolete in coming years. 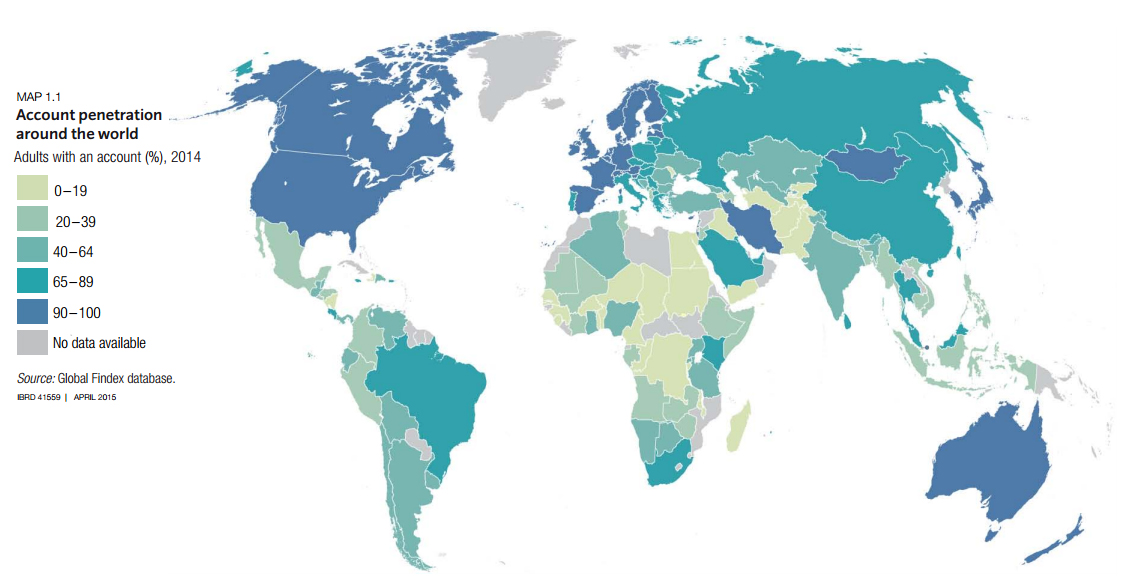 Alternate digital currency Bitcoin has found their birthplace on the internet. That means anyone with an internet connection can potentially access these currencies and use it for payment services.

Since these currencies are not issued by any government and not regulated by separate laws of individual countries. This fact provides the users with the freedom to carry out the international transaction without any hindrance. 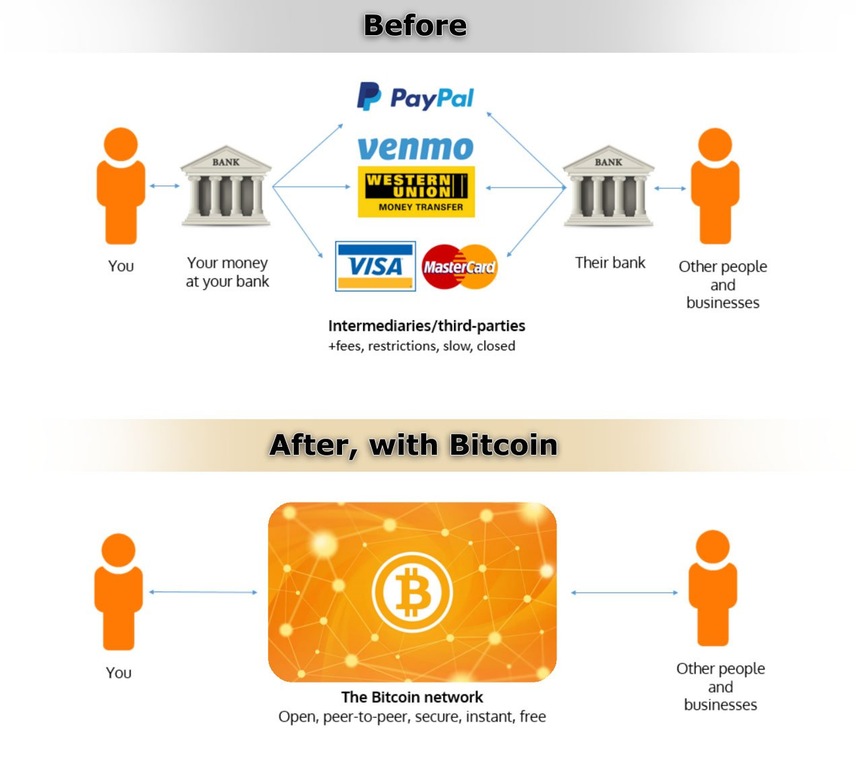 There are many such advantages these currencies have over the traditional currencies. So many that in fact, they will require a full post dedicated to them.

As we end this blog post, I believe I have swayed your inclination slightly away from the indestructible nature of the banking industry and shown you that they too are vulnerable. The tides of change are already crashing at the shore and soon everyone will be able to hear the noise they cause. Soon we will have a “Future without Banks”.