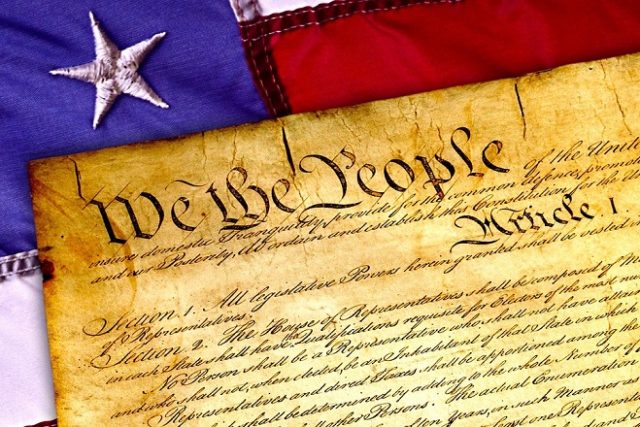 Constitutional Monarchy is a unique form of government where an elected political party that forms the government shares powers with the original monarch of the nation. The king or the queen only works as a de facto and ceremonial head. Britain, Sweden, Japan, Jordan, and Thailand are some of the nations, which have opted for the Constitutional Monarchy system. You will get plenty of information on Constitution in hindi by searching for “samvidhan in Hindi” on the internet. The monarch enjoys a pseudo-title and luxurious life. They form the face of the nation and represent the country on international platforms.

Like every coin has two sides, the same is true for Constitutional Monarchy as well. It has its advantages and limitations. All the nations that have this form of government see their monarchs in a different light. In some countries, the monarch has a say in the implementation of the reforms, while in other nations, they are more or less glorified titles. Let us take a look at some of the essential perks of this form of government:

Even Mother Nature operates with two opposing forces to ensure the stability of all life forms on the planet. If one section of the government gets to yield too much power, then the political balance will tip on that side. It will pave the path for total political chaos in the nation. With Constitutional Monarchy, there will always remain a balance. One system will not allow the other section to obtain too much power. Thus, offering checks and balances is the primary advantage of this form of government.

Kings, royal families and their impact on the ordinary people have a substantial impact on the history of societal development. These royal families are identified as the representatives of their respective culture and heritage. Thus, the monarchs take these duties seriously. They abide by the rules of the royal family that sets them apart from the commoners and royalties of other nations. With the Constitutional Monarchy in place, the identity of the royal way of life will be preserved.

Revolution, rebellion or coup, started by the ordinary people of any country is the greatest headache for the central government. Commoners tend to look up at the members of the royal family. The implementation of the Constitutional Monarchy will provide security to the actual national government. As the head of the royal family has a place in the grand table, the ordinary people have the assurance that their interests will be looked after by the king/queen. This system of governance offers a stronger foundation for the government.

Though some critics try to paint the monarch as the real villain in the Constitutional Monarchical system, the truth is far from this. The king or the queen is to remain neutral and should only work for greater good. They are not allowed to do or suggest anything that can undermine the credibility of the national government. It is the responsibility of the monarch to stress on nation-building rather than political hobnobbing. Most of the powers, at the disposal of the king/queen, are reserved for extreme cases.

Inflow of cash in the government coffers

Earlier, the royal families used to flourish on the revenue that was collected from the commoners. Under the Constitutional Monarchy, the royal family is self-sufficient, when it comes to financial matters. In fact, the estates where the monarchs live, it generates considerable revenue. Every bit of the money is put into the government coffers. The money is then utilized for the development of the nation. It is safe to suggest that the king or queen of the nation is self-financed.

Though there is a king and queen in the Constitutional Monarchy, the political parties will have to fight it out to attain the ultimate power. It is mandatory for the government to hold general elections. The power is directly in the hands of the ordinary citizens. If they feel that the current political party has not been able to live up to their expectations, they can bring another political party to power by voting for their candidates.

Unofficial continuity of the government

In this form of government, the monarch is designated the king or the queen only in name. They rarely have any potential powers to influence the government. But under this system, the informal government will continue as everyone knows who the king will become when the present monarch abdicates the throne. It offers some continuity to one of the pillars of the nation’s government.

Unfortunately, the system also suffers from several limitations. It tends to slow down the work of the government at times. The presence of the rigid royal rules doesn’t make it easy to include a change in the social system. Apart from this, some also suggest that Constitutional Monarchy is an indicator of oppression.