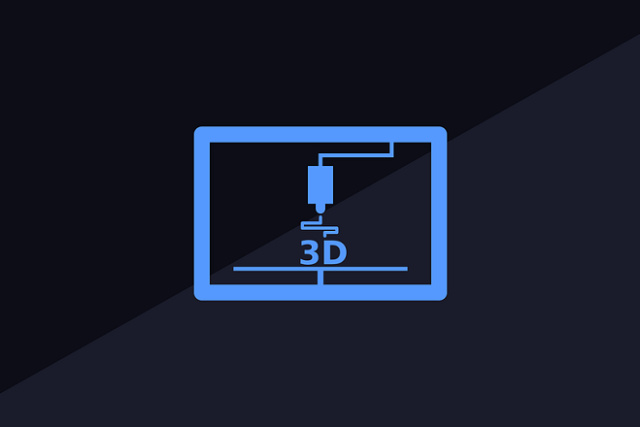 After years of being relegated to specialized fields, 3D printing is becoming a mainstay. Prices for 3D printing units may vary on each machine’s performance, but some are no more expensive than a conventional home printer. Its widespread usage will only encourage various fields to consider its implementation in their projects.

No matter what the product is, photogrammetry will play a big part. Photogrammetry is the aesthetic friendly technique of taking scale measurements from photographs. Listed below are just four tasks for which 3D printing and photogrammetry go hand-in-hand.

Companies turn to reverse engineering whenever they need a prototype. Typical method involves bringing in a 3D optical scanner, which can take too much time and money.

The PhotoModeler photogrammetry software makes it possible to generate renderings for 3D print-out. Multiple photos are taken of the object for its dimensions and shape and loaded into the program. By choosing the “SmartMatch/DSM” method, a point cloud is generated to make a CAD model.

The same rapid prototyping associated with reverse engineering is now being applied to forensic imaging. Since the advent of Magnetic Resonance Imaging (MRI), medical technicians have been looking for ways to improve the clarity of their imaging systems. Moreover, they need to visualize subtle physical traits that are important to a case.

Forensic imaging techniques are being combined with surface scanning and photogrammetry to create 3D polygon meshes of human anatomy. This produces colorful 3D printed models that are anatomically correct. These realistic castings demonstrate radiologically visible pathologies making them presentable for classrooms and courtroom proceedings. Another example would be scans of footprints in soft earth.

Archaeology is an overlapping field that uses the latest technology to map our cultural heritage. Many field archaeologists have begun employing drone triangulation to map the physical make-up of cultural assets.

In June 2015, the Cyprus University of Technology published a study of a 12th-century shrine that was the subject of a 3D aerial survey. A Phantom 2 QuadCopter was equipped with a GoPro Hero 3 camera to take over 1000 photos of the shrine. The images were then processed in Agisoft Photoscan Professional to create a 3D model. The software automatically removes “fish-eyed” distortions caused by the camera to produce an accurate miniature of the shrine.

Before taking pictures, open PhotoModeler and start a “base” project file which includes a Coded Target sheet to line up with your image. Manually outline the pattern or use PhotoModeler’s Auto-Trace tool to draw lines and curves. The completed pattern can then be exported to a CAD client for finalization and printing. This process can be done in house or sent to a remote with no hassle.