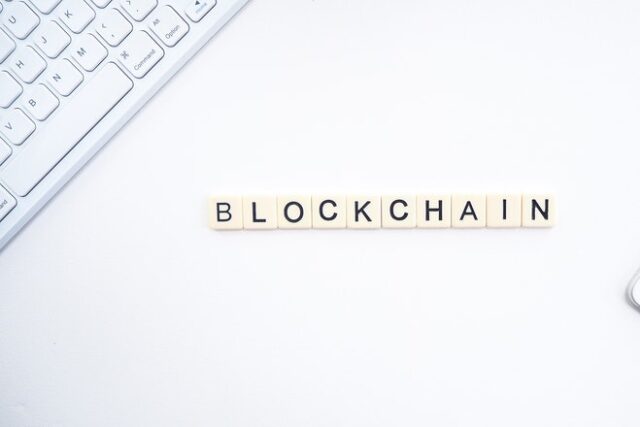 Ever since its inception, Blockchain technology rose to popularity by assuring total transparent, secure, and reliable transactions. However, with advancing technology, nefarious players have uncovered loopholes and penetrated the once believed, trusted, decentralized system. Such developments have brought the Blockchain technology under serious scrutiny, with many concerns about its state of security.

Like any other system, there are several cyberattacks targeted towards this technology. Outlined below are three key security risks associated with Blockchain and prevention measures.

Cyberattacks on software and related applications are a common phenomenon. The same energy was directed towards software that uses Blockchain almost immediately after its introduction. The worst hit by this crypto-verse plague is the digital exchanges, with the biggest heist occurring where approximately 740,000 bitcoins were lost. Despite the recovery of 200,000 coins, what happened to the remaining crypto coins remains unclear to date.

Following this, the exchange quickly went bankrupt, putting into question the security of these centralized exchanges. Another recent attack occurred when Binance lost approximately $40 million.

Bugs and glitches are another set of security risks that face Blockchain technology. Just like conventional smartphone applications, coding mistakes made by developers, and poor implementation of an identified flaw in cryptography routine can lead to bugs and application glitches. Note that even the most experienced programmers can make errors when putting together various cryptographic tools.

The best example of this is the recently detected Bitcoin network bug uncovered by the Common Vulnerabilities and Exposures Report. According to the report, this simplistic bug allowed despicable attackers to increase Bitcoin’s value by creating a new digital coin. Bearing in mind that Bitcoin only has a fixed number of 21 million coins, this bug could significantly devalue the value of current Bitcoins.

Even though the bug was fixed, it wasn’t long before cybercriminals exploited another one that threatened to shut down a good portion of the entire Bitcoin network. Similarly, one of the company’s cryptographers identified a vulnerability where the parameter-setup algorithm wrongly produces extra elements, which went against the effectiveness of bitcoin’s transaction proving system. These discoveries show how subtle and crucial these software bugs and glitches can be.

Endpoint vulnerability is probably one of the common security risks affecting Blockchain that originated outside Blockchain. Though originating outside blockchain technology, these issues reflect the security situation of the technology as a whole. Endpoints describe the space where blockchains and humans converge.

In most cases, endpoints are computer systems that are used by individuals or businesses to access blockchain-based services. Regardless of whether the endpoint user is a financial institution or industry, using Blockchain begins when the information is entered into the computer and ends when information is outputted from the system.

That said, blockchain data remains vulnerable the most during this process. What makes this stage vulnerable is how the credentials required to access the shared distributed ledger are stored. Like regular passwords and login details, these credentials can get exposed through various weak areas at the endpoints.

Apart from the three risks, blockchain technology also faces peer-to-peer vulnerabilities such as the eclipse attack and consensus protocol loopholes, synonymous with the 51 percent attack.

How to Prevent Blockchain Security Threats

Blockchains only recognize and take responsibility for the quality and accuracy of data entered into the blockchain system. This is why ID verification of users is overly important. There is a need to trust that information being pulled from existing source systems are of good quality at all times. According to experts, the biggest vulnerability in the blockchain network lies outside the framework, specifically in the “trusted” sources. A corrupted source will, respectively, have a domino effect on the entire network.

One of the stringent measures that most companies take to protect their information from cybercriminals is never uploading some key data to public Blockchain. Electronic medical records and social security numbers are examples of highly targeted data that hackers are always out to find them. For private blockchain networks, institutions should have strong security features in place to prevent easy access to such sensitive information.

The use of a VPN, for example, can be used to redact any sensitive data, including personally identifiable information from these systems. If you are wondering what is a VPN, they are systems that extend private networks across to public networks. With a VPN, users can send and receive data across public and shared networks securely without the risk of leaking traffic data to spying eyes.

Incorporating such systems enable organizations to safely share their data with the right people without replacing, removing, or eliminating sensitive information without worrying about data breaches. Using element level security also enables users to hide specific details of the information being sent. Beyond this, full encryption of sensitive data provides complete and safe protection of such data.

Using an antivirus is not only a common but also a surefire way of keeping cybercriminals at bay. Installing a good antivirus for android and window devices makes it easy to clean up your systems and keep the operating systems up to date. Ensure that you run the anti-malware scans frequently and keep them operational to monitor for any possible attacks continuously.

Apart from the cyber threats outlined above, Blockchain is facing other problems, including regulatory confusion, technological immaturity, and lack of industry consensus. However, just as keeping your data safe from hackers requires a strategic approach, keeping your blockchain system safe from threats is possible. With proper security measures, the banking sector can use blockchain technology to protect sensitive records, authentication of users, making passwords obsolete, securing internal communications, and providing maximum privacy and security to digital chats.

Blockchain technology boosts security in three fronts, including preventing identity theft, protecting data from tampering, and protecting critical banking infrastructure. However, operators need to eliminate human error and other simple mistakes such as bugs and glitches to create a virtually impenetrable fence around their identities, data, and transactions supported by Blockchain.