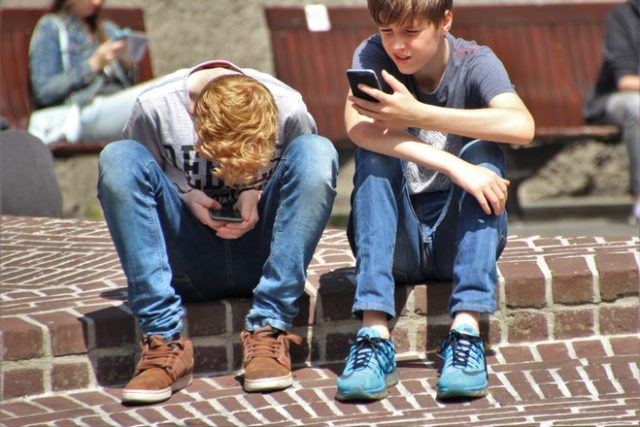 The brain of children who spend too much time before screens of smart devices or video games seems to be modified, according to a study by the National Institute of Health (NIH) released a few days ago by the CBS network.

In 21 research centers, the NIH began examining the brains of 4,500 children of 9 and 10 years old to know if the intense consumption of video games and the time they spend on the Internet influences their development.

The first results of this study with magnetic resonance imaging (MRI) show significant differences in the brain of children who use smartphones, tablets and video games more than seven hours a day, explained one of the researchers, Gaya Dowling in the program “60 Minutes”.

The images showed a premature thinning of the cerebral cortex or cortex, which processes the information sent to the brain by the five senses.

The thinning of the cortex “is considered an aging process,” said the scientist, noting that it was not clear if this process is harmful. “We still do not know if it’s due to the time spent in front of the screens, or if it’s a bad thing,” he said.

According to another scientist interviewed in the program, Kara Bagot, smartphones can have an addictive effect because the time spent in front of a screen stimulates the release of dopamine, the pleasure hormone.

The NIH data showed that children who spent more than two hours per day on screens had worse language and reasoning tests.

For the research, 11,000 children were examined, who will be followed for several years to study the impact of the screens on their intellectual and social development, as well as their health.

Discussing the results of the study, many tech experts agree to the precaution that a limit should be imposed on kids’ screen time. One great way of doing that is using the screen time app that enables parents to monitor the activities of their kids on screen and also help to measure the time of use of the tablet, so that the educational and training use can be balanced. 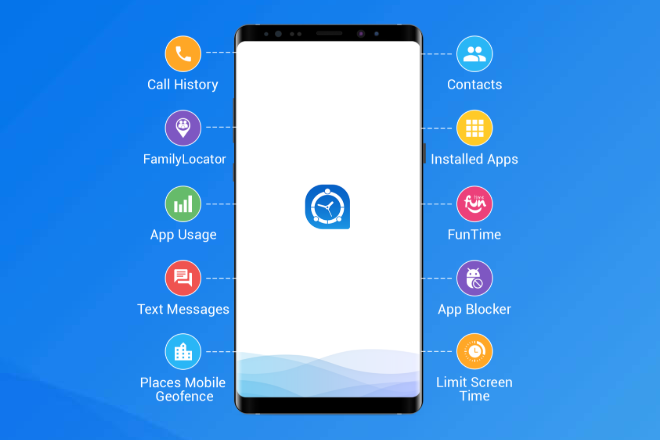 The perk of this parental control app is that  you can define time slots in which your kids can use the screen and during other hours, the screen gets locked automatically. Another nice feature of the app is the application monitoring accompanied with the ability to block or limit app usage with features such as app lock and screen time limits. There are many more features that you can check out yourself. All you need to do is visit the app store on your phone and get the app from there.