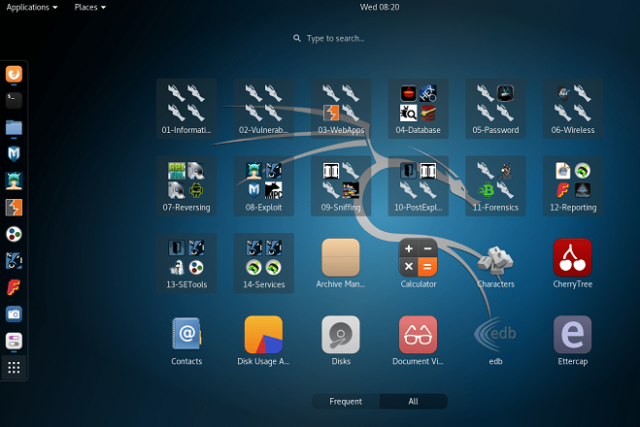 If you have decided that you will be an ethical hacker, then you may come across Kali Linux. Or you may have come across it somewhere else. Whatever the case, the most important thing is for you to know the benefits of using Kali Linux.

However, you cannot comprehend the benefits of a tool or a system if you do not know what it is. From the word Linux, you must have guessed that this is associated with Linux, yes, that giant open-source operating software. And indeed it is.

Please note that there are misconceptions that portray Kali as a magic wand for hacking. It is not. It is mostly know for its vulnerability and penetration testing tools, not for cracking passwords and stuff.

What Is Kali Linux?

To put it simply, Kali is a security tool that was developed for Linux users. In fact, we can say that the Kali is a collection of tools that are designed for security experts. It comprises of tools for security research, reverse engineering, computer forensics and penetration testing (ethical hacking) to name but just a few of them.

Introduced to Linux users in March 2013, this tool has gained popularity with many security experts. Besides, this suite was developed by a renowned computer security group known as Offensive Security. They also maintain and fund it. This kind of backing has made it quite popular.

It is free! Nothing else beats this. A free, but very advanced suite of tools is always welcome in the world of security. Just as the Linux operating system is offered on open-source based, Kali is available for lifetime use, free of charge. This factor influences many people to use this product.

This is very important. All systems that adhere to the File-system Hierarchy Standard (FHS) allow the users to find support files, binaries and even libraries to name just a few of them. What this means is that you do not have to manually locate a tool that you need, as you would be required to do with a system like Back Track. With Kali Linux, just enter the command name of the tool in the root terminal.

There are more than 600 penetration-testing tools in the Kali Linux, designed to make it a bit easier for network security teams to inspect the security of their networks. These include the basic tools for information gathering, analysis as well as reporting tools. The reason for incorporating these many tools is to make sure nothing is left to chance.

Using Meta Packages, you may install the tools that you deem most important to your work. Another thing you will love is the Version Tracking feature that helps you compare different versions to what you are using in Kali. If you want a laptop to run Kali Linux, here are some of the best laptops for Kali Linux.

Open source availability is what makes many of the Linux products great and the Kali Linux is no different. As a result, users can access this system very well, and anyone can be able to view the codes. You can as well monitor the coding at every stage thanks to the open development tree.