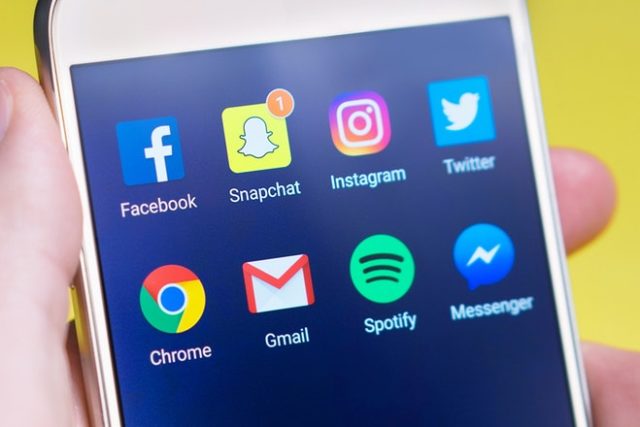 There’s a pandemic, social unrest, and we’re in an election year. Most of the effects of these situations are playing out on social media. People are incredibly divided, and social media has become a toxic environment, leaving many to wonder if it’s time for a detox from these platforms.

Social media leaves us vulnerable to not just stress and anxiety, but it can destroy our relationships, including with close family members.

Social media can also potentially affect everything from careers to court cases.

For some people, having a true understanding of the negative effects of your social media activity can help you decide whether or not it’s time for you to walk away and do a social media detox.

The following are some of the ways social media might be affecting your life negatively.

Social media can ruin your career. For example, according to a Harris Poll survey, 70% of employers use social media to screen potential candidates before they hire them.

What may happen is that the person with a more professional profile may end up getting a job over the competition who could happen to be you.

A recruiter or hiring manager isn’t going to just use social media alone in most cases, but it can be a factor. Your social media presence has a big impact on how you’re perceived, whether that’s a good or bad thing for you.

It’s also possible that social media can affect your career in another way as well. You may be less productive if you’re wasting hours scrolling Facebook or Instagram.

That’s time you might have otherwise spent working on moving up the ladder at your employer or building your own business.

Think about how you could use that lost time in more productive ways.

Over the years, researchers have taken a deep look at how social media has the potential to affect our mental health and sense of well-being, and the results are often disturbing.

Some of the effects of social media on mental health can include declining self-esteem because of constant comparisons to other people that we might see as somehow “better” than ourselves, and less emphasis on real human connection.

Social media takes us out of the moment we’re in, and we’re instead trying to capture the perfect photo or video and not really enjoying what’s going on around us.

Social media can make us feel anxious, particularly given what’s going on in the U.S. and around the world right now.

You may be obsessing over what you see on social media. With things so contentious politically, you might also be affected by negativity and fighting you see online.

Cyberbullying is a big issue for teens, but it can be for adults as well.

It’s easier to unkind and even cruel when you’re hiding behind a screen, and we often see people online behave in ways they would never in person.

Some of the negative effects of social media aren’t as obvious but are nonetheless very real.

One example is the fact that social media may cause you to spend more money.

For example, you might want to have experiences that are on-par with what you see other people doing on social media.

There was a research study in 2013 that found heavy social media use was linked to higher credit card debt levels.

When you’re on social media a lot of the time, you may start to conform to what others are saying. There’s a big groupthink issue, and over time you may stop thinking critically for yourself with too much exposure to social media.

Social media doesn’t necessarily permanently impair your attention span, but it can over the short-term. It can take time to reverse that effect.

Many of us deal with issues as it relates to our levels of distraction and focus.

It can affect our work, but even our personal life if we aren’t able to focus on conversations we’re having with real people in our lives.

Social media isn’t inherently good or bad. What we do need to realize, perhaps as a society, is that how we use social media can have negative implications.

If you recognize any of the issues above in your own life, it might be time to consider a social media detox. It will give you a time to clear your head of the clutter created by social media and perhaps build healthier usage patterns if you do decide to return to social platforms.