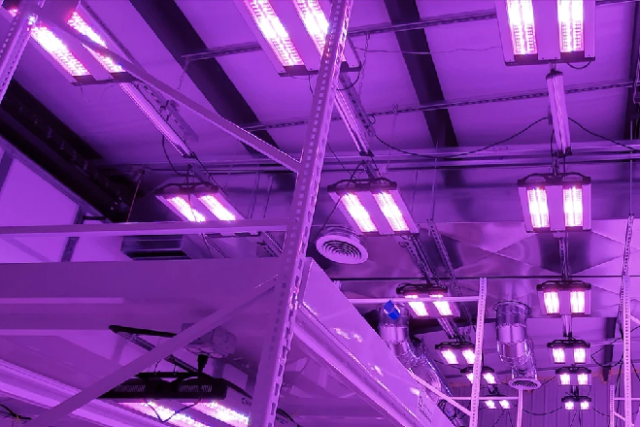 The first LED developed by Nick Holonyak in 1962 was a discovery that was well ahead of its time. And ever since, the evolution in this domain has not stopped. LEDs are everywhere now. This tiny source of energy has completely taken over the modern-day lighting industry. From being installed inside the traffic signal indicators to being a vital part of contemporary architecture, they are dominating the current technology.

Let’s delve into a few of the most fascinating features of LED Lights which will explain why this technology has gained the popularity it now has.

The traditional lights such as fluorescent lamps and incandescent bulbs are apparently inexpensive but they do come with a cost. Traditional lighting systems contribute to global warming and add to an immense amount of waste which results in pollution.

On the other hand, LED Lights are 85-90% more energy-efficient than traditional lights. Apart from that, LED lights have a lifespan of around 50,000 hours which is quite longer than the standard lights. So, because of a longer lifespan, LED Lights contribute to less waste because they do not require frequent changes.

Hence, now is the right time to invest in some LED lighting for your home, which not only consumes less power but also manages the energy way more efficiently and has great performance.

The traditional lights are made of filaments and glass which make them highly susceptible to damage. However, LEDs are not prone to breakage because of the presence of semiconductors in them.

A fluorescent light bulb is a constant safety hazard as it can blow up anytime the voltage fluctuates, but LEDs are smartly designed and can sustain various voltage levels. Replacing your ordinary bulbs with LEDs will not only give you a dependable source of illumination but will also provide better quality.

This is the reason why  LED lights are a great fit for appliances like refrigerators, cold storage areas, and deep freezers.

The traditional lighting system is a great attraction for airborne insects, especially at night. You can always see insects like fireflies, revolving around the lights. However, LED lights repel them. It is because the surface of LEDs does not get hot like the conventional bulbs. So, LED lights can serve as a good insect repellent.

There are tuneable LED lights available in the market, if you adjust them to reduce the amount of blue light emitted, they will act as mosquito repellants.

LEDs are highly flexible in shape. They are also small in size. As a result, an LED light can serve the purpose on its own as an individual source of energy or in any gadget or equipment. They can even be fused into different appliances used for lighting.

From being inserted into circuit boards to being used in large stadiums, they serve a multitude of purposes. LED strips are a very versatile application of LED and can be used for many purposes like creating a neon sign or building a lighted ceiling.  You can find a great variety of LED strips at https://www.gindestarled.com 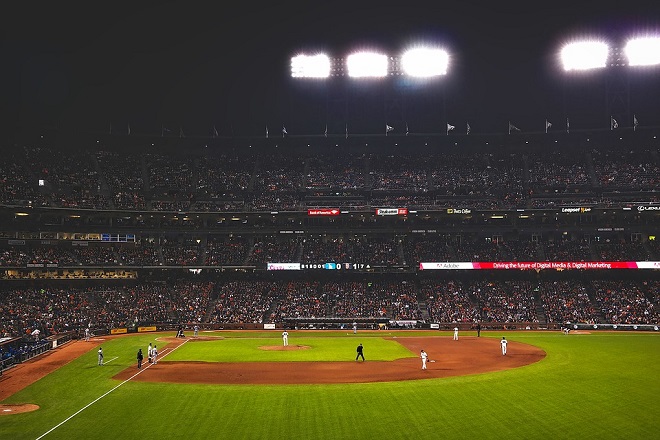 No Issues with Frequent Switching

LEDs get turned on the instant you flip the switch. They are unlike conventional lights, for example, energy savers, tube lights, or the metal halide lamps that need to warm-up when switched on. Another benefit is that the frequent switching of LED lights does not cause them problems and hence their power cannot be easily degraded like the traditional lights.

Since LEDs can be fit into any shape possible, they can be used to add to the aesthetic appeal of any place. You can get them installed in your fan, your cupboards, or even in your shower or sink for a fancy vibe. You can even get your favorite quotes or phrases written on a board with LED word lights to create an eye-catching centerpiece.

The traditional lighting system is a huge source of wastage, massive power consumption, and heat production. LEDs are an alternative technology that is easy to use, eco-friendly, reliable, and efficient. They may appear costly but actually have a quick return on investment because they have a longer service life than ordinary bulbs. They are very good for the environment and also add to your quality of life as they are dependable and resilient. There are many fun applications of LEDs which is why you see them everywhere from clocks to lightbulbs. LEDs are a fascinating technology that is transforming the world of illumination.