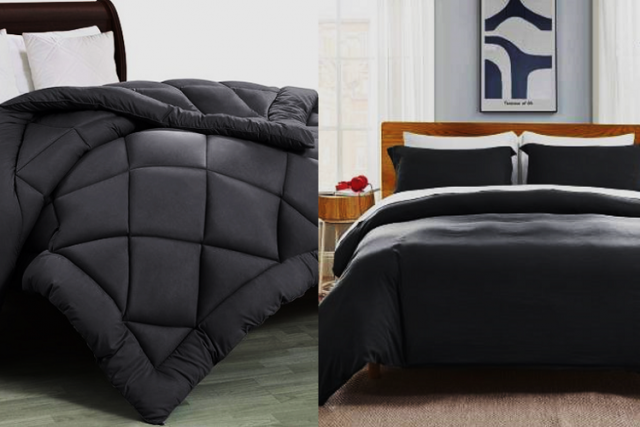 A long-standing debate is between comforters and duvets. Although each item has its pros and cons, there is only one that beats the rest. One will bring life to a room while the other might take it away.

What is a Comforter?

A comforter is first and foremost a blanket. However, this blanket brings style, warmth, and ambiance to a bedroom. It’s typically filled with synthetic fibers and stitched together. Comforters are placed on top of a bed to give it a layered and comfortable look. They are very easy to maintain and one quick run in the washing machine will do the job.

What is a Duvet?

Just like a comforter, a duvet is a blanket. This blanket is filled with all types of material such as down or feathers. These feathers are protected and a cover is placed around them. Due to its use of natural products, the duvet cover is a lot warmer in the winter compared to a comforter. However, a duvet cover is bought separately from the duvet itself. It’s easy to clean but harder to set the bed.

Benefits of a Comforter

Comforters are a great way to personalize a bedroom. There are many benefits to buying a comforter:

There are many similarities between comforter and duvet. However, duvets depend on the duvet cover to protect the material inside the blanket. Here are the major differences between the comforter vs duvet:

There are pros and cons to both these types of bedding. Comforters bring comfort, style, at a low price. While duvets are simple with natural materials. Either way, each item brings its own aesthetic into the bedroom.