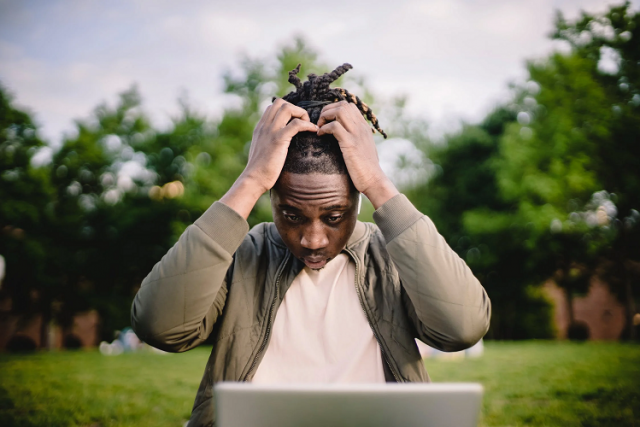 Life is full of little dilemmas, from choosing between the date you promised your girlfriend and a guys’ night out to deciding what job offer to accept. We make a variety of choices every day, but not all of them are about ethics.

Ethics can be defined as the standards of right and wrong that dictate what people ought to do. Those standards are usually put in terms of fairness and duties. They can also be rules set by society, moral values, organization policies and philosophical statements. Hence, ‘the right things’ combine personal, professional, and societal ethics.

What is an ethical dilemma?

How would you define an ethical dilemma? Basically, it’s a conflict between several alternatives, where some ethical principles must be compromised, no matter what choice a person prefers. And in order to make the best decision, one needs to analyze the options and their consequences.

The best examples of ethical dilemma in literature

One of the most famous dilemmas in literature was described by William Shakespeare in Hamlet. The phrase “To be or not to be…” is widely known by most people, but not everyone knows that these words embody the central dilemma of the Shakespeare work. When saying that phrase, Hamlet was comparing the agony of life with the fear of death. He was disappointed with his existing life and scared of suicide at the same time. Hamlet was wondering if death is just ‘sleep’ or it feels worse than life. So his dilemma was about living unhappily or face uncertainty after committing a suicide. By the way, you can see more examples of moral dilemmas at https://gradesfixer.com/free-essay-examples/ethical-dilemma which is a platform featuring tons of student essay on literature. At that website you can check the best paper samples that will help you write an excellent assignment and get the highest grade.

Another literary piece in which the characters question themselves what to do in the face of unrelenting violence is called The Secret of Raven Point. Written by Jennifer Vanderbes, the book tells a story of Juliet Dufresne who enlists in the army during World War II to find her brother, who has disappeared in a mysterious way.

Let’s consider a few more examples of moral dilemmas that may appear in real life. Imagine that one of your relatives is extremely ill. And the doctor offers an experimental medicine that might help your family member. But the medication costs over $10,000 and your relative can’t cover it. It’s also impossible to borrow that amount of money. The only decision you see to save someone you love is stealing money. So would it be morally justified in this case? What’s more, does it really matter what form the stealing takes? Is there any difference between robbing a bank and stealing a credit card from another relative?

Here is another situation: what if you need to get information from your coworker’s computer when he is out of the office? Even though you know that you are forbidden to access the computers of other people, you think that maybe you could break the rule because this coworker is a friend of yours. Moreover, he shared his password with you. When you login, you see that your coworker saves the customer’s credit card data, which is a huge policy violation. You suspect that stolen information may be used for thefts or fraud and your company’s code of ethics says that employees must report any violations to management. What’s more, the IT departments asked employees not to share their passwords or login to someone’s accounts.

So what to do in this case? If you have a conversation with your coworker, you could get in trouble since you violated the company policy. On the other hand,  people whose credit card information was saved could become victims of fraud or theft. Would you take a risk and tell your managers what you’ve just discovered? Would you be loyal to your coworker, employer or customers? In case you decide to keep yourself out of trouble, won’t you be bothered by the fact that you are aware of your friend’s actions? And if customers are defrauded, would you feel your personal responsibility for that?

Ethical dilemmas are situations where you need to make a difficult choice between two or more options. It’s important to note that neither of them can resolve the situation in an ethical way. So you’ll inevitably do something that doesn’t align with societal norms like codes of law or religious teachings. Hopefully, the examples discussed above helped you better understand this phenomenon.