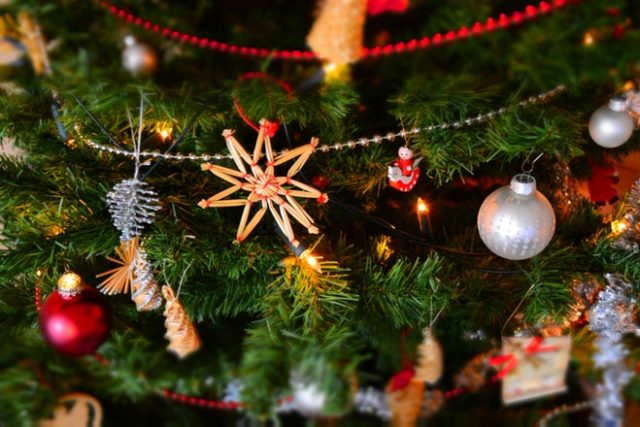 Christmas is the most glorious time of the year. But before you deck the halls and give a merry look to your home’s Christmas aesthetics, have you ever wondered why it almost seems mandatory to install illuminating Christmas lights or hang a star on top of that Christmas tree? These holiday decors may seem just a part of our tradition, but each of these actually has a special meaning attached.

Here are some facts you can read about what some of these Christmas symbols:

For centuries, displaying candles and lights during the Christmas season has been considered a tradition that has a significant role in bringing the vibrant feeling of the holidays. The majestic beauty of Christmas lights adorned on trees, inside and outside homes, and on-street lamps everywhere reminds us that our Savior Jesus Christ is the light of the world. Christmas lights are also a reminder for us to be a source of light to others and be an instrument in bringing others to come unto Christ. Candles, on the other hand, symbolize the star that appeared during the birth of Jesus. And before Thomas Edison brought the invention of electricity, candles have been the go-to décor of our ancestors.

Over time, Christmas lights have evolved and have continued ever since. They have been an important element in the early years for bringing warmth and brightness in every Christmas season as much as they are today.

From lanterns, Christmas trees, to street lamps, the Christmas star is one of the most recognizable ornaments during the holidays. It is significant during the yuletide season for a good reason. Back before Jesus was born, Samuel, the Lamanite, gave a prophecy of the signs of the Savior’s birth, one of which is the appearance of a bright star. The “Wise Men” followed this star, and it led them straight to where Jesus was born (Bethlehem). Thus, the Christmas star, often illuminated by Christmas lights, symbolizes high hopes for humanity through a prophecy fulfilled.

Remember when the three kings (Wise Men) followed the star prophesied by Samuel, the Lamanite? Before they arrived at the manger where Jesus was born, they brought with them gold, frankincense, and myrrh as they intend to greet God’s only begotten son with gifts that will serve as a symbol for tribute, worship, and death to the child Christ that is considered as King. This was how the notion “Christmas is the season of giving” originated.

These Christmas ornaments are not only meant to glam up the festive season. Each one has a special symbol that made them an important part of every Christmas tradition. With the holidays fast approaching, infuse your home with decors not only meant for aesthetics, but also for symbolizing the true spirit of Christmas.