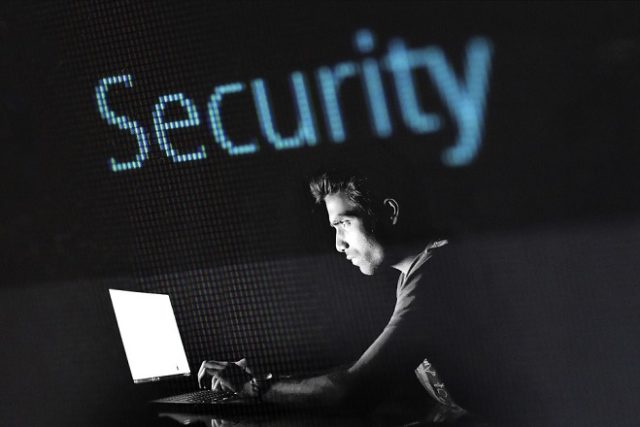 Those who regularly go on business trips know how vital safety is while traveling. Usually, people think of protecting their clothes, laptops, and other possessions. But the increase of cyber threats means that there’s a whole new avenue of safety to consider. Take a look at these security tips and make sure to check them off before walking out the door.

Business trips can be time-consuming and even stressful at times, making planning ahead an essential part of the trip. Packing checklists help a lot in this regard, as forgetting anything important can be detrimental to the whole trip. The same goes for cybersecurity – at least, it should. Forgetting to secure a device or install a security program can compromise the entire business.

Here’s a handy checklist of security activities to complete before departing for any trip where sensitive business data travels along. These aren’t just for business travelers, though. Anyone traveling with devices like mobile phones, tablets, or laptops should also be taking notes.

The Importance of a Security Checklist

Those traveling with internet-connected devices might be unaware of the dangers they’re facing. This is especially true for business travelers who usually store a lot of sensitive company information on these devices.

The problem is, most people think it won’t happen to them. They won’t become the target of spying, their device won’t be hacked, others won’t get access to it. Unfortunately, this happens every day – and business people have big targets on their backs.

Because cyber attackers work very hard (both online and off) to gain access to businesses’ sensitive data. Big corporations aren’t the only targets either. Businesses in the small to medium sector are ever-increasing targets. Mainly because their security isn’t as beefed up as, say, Apple’s or Amazon’s is. Plus, there’s still considerable winnings to be had from a hacker’s standpoint; from holding data ransom to selling it on the dark web.

Considering all this, it’s not hard to find cases of employees being targeted by cyber attackers while traveling abroad.

Many companies already use encryption software on internal networks and devices, but forget about external devices like mobile phones and laptops. An encryption tool will protect sensitive data like emails, passwords, and documents on the device. All of which can only be opened with a specific key. So, as long as the key isn’t shared, that data remains safe.

Get a VPN for Chrome, Firefox, or Any Other Browser

Any business traveler who isn’t already acquainted with a VPN should have done so yesterday already. VPN services that support Chrome (here is a good example) and other browsers are essential when traveling abroad, especially if public WiFi hotspots are going to be used.

A VPN is a service that encrypts every piece of data that is sent and received over the internet. It makes any network connection more secure since hackers won’t be able to see any information that’s traveling over it. Another plus is that a VPN hides a device’s real IP address and replaces it with a fake one. That way, attackers can’t keep track of who’s connecting where.

Changing passwords might be a drag, but plenty of databases get leaked every day. Unless someone practices excellent password hygiene, they might already have been compromised. So rather go through the tedious process than be sorry. Also, make sure to update any software on the device, including the operating system. Updates regularly contain important security patches.

Read up on Digital Laws

People usually do their homework before visiting a foreign country, except they often forget to check for digital laws. Because technology is a country-spanning phenomenon, one thinks that it’s handled the same almost everywhere. But that’s far from the truth.

Make sure to read up on digital privacy and data laws of the destination country. Sometimes, these allow officials unlimited access to the data on devices they inspect. These sort of requests often happen at border crossings or airports.

Leave with a Clean Device

Secure passwords and data encryption minimizes a person’s chance of being infiltrated, but leaving all data behind is even better. If possible, back up all important data to a secure cloud server and then wipe the device. Work on cloud-based copies for the duration of the trip. Just make sure to turn off the syncing feature too, otherwise, the data will be stored on the device again.

Don’t think it won’t happen. Hackers are everywhere, and they’re persistent. So go ahead and set up a security checklist to go through before each trip. That way, nothing important will be forgotten, and the focus won’t shift away from what’s really important – the business.