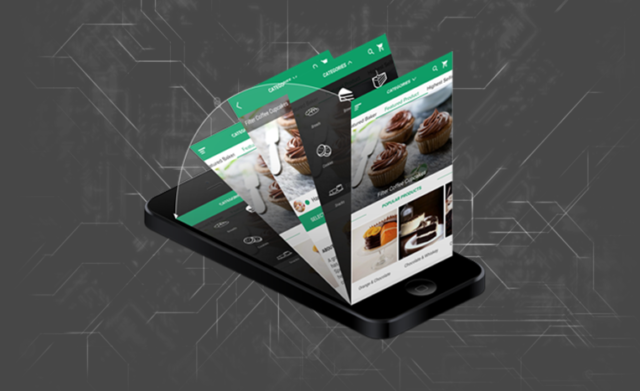 Building a mobile app is easier than ever today, thanks to the abundance of mobile app development tools and software available in the market.

Such resources enable individuals to build an app regardless of their budget or development skills.

So, if you want to know more about such tools, keep reading.

In this blog, we will go over ten of the most popular and useful mobile app development software developers have leveraged over the past decade. This list contains both ongoing and discontinued software for informational purposes.

Let’s look at the remarkable features as well as the pros and cons of each of these mobile app development software:

In 2008, Nitobi Software launched PhoneGap as an open-source project. Adobe acquired it in 2011 and donated it to the Apache Software Foundation, where it was renamed Cordova.

This service was discontinued in 2020, but Apache Cordova has remained a core tool of Adobe PhoneGap and PhoneGap Build for the past nine years, thanks to a strong community with several contributions.

Appy Pie was initially a game development platform built by Abhinav Girdhar in 2013. Two years later, it was turned into No Code software with a bunch of app templates to help developers build native apps. At present, it supports the creation of various business apps, chatbots, and NFTs, with over ten million clients.

Although it is a full-stack platform at present, Appy Pie began as a template-based builder, and it still offers detailed templates for the above.

Flutter is Google’s cross-platform mobile app development framework, offering everything from a UI library to a rendering engine for complete app development. Countless developers have adopted Flutter app development for both Android and iOS devices, taking advantage of its significantly smaller codebase.

Here’s another technology that doesn’t require you to have any deep platform-specific knowledge. It offers an extensive range of standard yet customizable elements and plugins for better interaction with smartphone hardware.

Founded in 2011, Xamarin has become a popular open-source cross-platform product for mobile app development within the Microsoft ecosystem over the years, especially since its acquisition by the software giant in 2016. It uses C# alone to build apps for every mobile platform.

Without going into technical details, this mobile app development software can take advantage of native libraries for cross-platform development.

The Felgo SDK lets you build modern, flexible, and beautiful cross-platform applications natively, compiled from a single file. It uses the Qt framework.

Appcelerator offers an extensive range of graphical animations, transition effects, and APIs. Founded in 2006, the mobile tech company uses JavaScript components and APIs, the most powerful computer language for the modern industry. Appcelerator was turned open-source by its owner Axway in March 2022.

Mobincube was designed to offer drag-and-drop app development based on templates so that anyone could create an iOS or Android app.

LongRange allows developers to extend their IBM i apps to mobile device, desktop, and laptop users. It enables apps to use mobile features like GPS, camera, and local storage. Using a single codebase, developers can write once and deploy anywhere (Android, iOS, Windows).