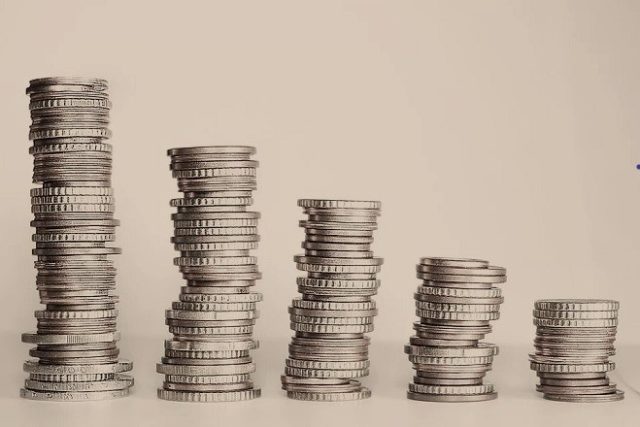 The Bank of England has made no secret of the possibility of falling into a crisis; it says: “There will be another and it won’t be the same as the last.” How does it possibly know this (apart from being the UK’s central bank)? History is a big player.

As the finance world progresses – the likes of buy-now-pay-later schemes and contactless payments have made it easier to make purchases – a crisis doesn’t just affect one contained area; like a ripple effect, more areas will start to fall into a crisis. And the after-effects can still be felt years after the initial crisis.

The UK was last in recession in 2007-08 (it was one of the most severe ever, suffering the deepest recession since the Second World War) when there were six consecutive quarters of negative growth. At the time of coming out of recession, Parliament said that the “output lost during the recession will not be recouped for some time yet.” In 2010, the Treasury forecast suggested gross domestic product (GDP) may return to the pre-recession level in 2012. However, the Office for National Statistics revealed that it took five years to get back to the size it was before the recession.

A Economic crash can be triggered by a range of things: such as when the British government was forced to withdraw the pound from the European Exchange Rate Mechanism (ERM) on 16 September 1992, becoming known as Black Wednesday. Or there is the more strange economic crash cause “tulip mania” in the Netherlands when, in 1636, tulip bulb prices rose to cause people to spend their life savings. Ultimately, the trend came to a halt and the price of the flowers crashed causing a huge loss to the Dutch economy.

Last year, Mark Carney, Governor of The Bank of England, reported the weakest output since the recession – a decade on. The Metro reported that the bank JP Morgan says a recession is coming in 2020, with economist John Mauldin predicting that the 2020s will be the worst decade in American history.

George Soros, one of the world’s most famous currency traders, who became known as the man who broke the Bank of England in 1992 (after betting against the bank when the UK was forced to leave ERM), also says we may be heading for another global financial crisis.

In October, Reuters reported that the “economy [appeared] to have slipped into recession” in preparation for Brexit, with the Bank of England predicting that there is a 30% chance of a UK recession in the first quarter of 2020.

History shows that ‘random events’ or ‘shocks’ trigger economic crashes, and as the UK prepares for its exit from the European Union, the financial industry will be watching closely. If a crisis does come from the fallout of Brexit (depending on whether it’s deal or no deal), listen to the Bank of England: “What we do know is that the next crisis will be different from past crises: history may rhyme, but it rarely repeats.”

Wanting to learn more about the crashes which have shaken economies? Check out the top trading books and find out how some of the world’s best traders faced them.