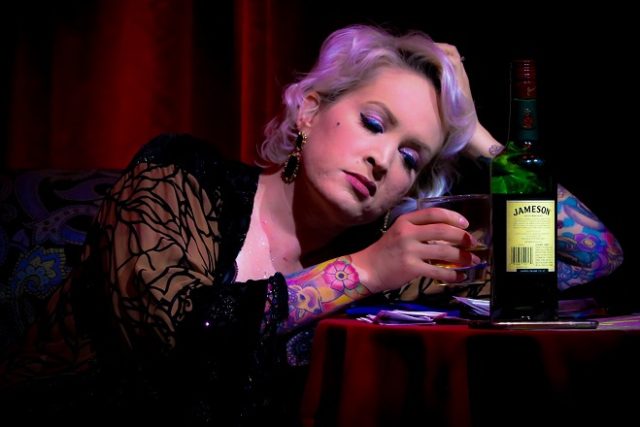 Did you know that 21% of adults (aged 16 and over) drink more than 14 units of alcohol a week, according to research conducted by the NHS?

Hospital admissions due to alcohol consumption for 2017/18 were 337,870 – a 15% increase on 2007/8. Alcohol abuse and addiction is one of the greatest substance abuse issues faced by the UK.

A study of almost 600,000 people who drink showed that those who consumed more than 12.5 units (100g) of alcohol per week were likely to die sooner than those who drank no more than this amount. The UK advises limiting alcohol intake to 14 units a week (seven medium-sized glasses of wine, 175ml).

Many people who report drinking a little too much report positive outcomes from cutting down or even staying away from alcohol for a while.

For those who have a deeper problem and have become dependent on alcohol – often indicated by the presence of withdrawal symptoms when alcohol hasn’t been consumed for a period – more intense clinical detox is required.

Here are four things you need to know about alcohol detox.

If you are alcohol dependent and attempt to detox at home, alone and without proper supervision, it can be highly dangerous and very uncomfortable. The side effects of an unmanaged detox can even be fatal.

It is vital to seek advice and help from a medical professional. They can create a plan to help you detox in a safe, controlled environment – no matter how serious the addiction is.

2Symptoms are not the same for everyone

A detox isn’t a cure for alcohol addiction, but it is an important first step. If you are dependent on alcohol, once you cut it out, withdrawal symptoms start to occur. These are usually evident within 6-24 hours after the last drink.

Detoxing can vary from person to person, and different factors can affect how long it takes – such as how much was being drunk on a daily/weekly basis and how long for.

3What symptoms can be expected?

Withdrawal can happen while alcohol is still in the blood. According to Healthline, these symptoms usually include at least two of the following:

To relieve some of the symptoms once you’ve stopped drinking it’s really important to keep yourself hydrated, avoid caffeine and eat regularly.

This is the point at which withdrawal symptoms will likely become more manageable for many people.

In a few cases the symptoms will get worse and this is a critical time for the development of the medical emergency delirium tremens (the DTs). It’s one of the reasons detox needs to be carefully managed.

If you intend on detoxing from alcohol, seek professional help. Detoxing takes time, but with the correct support, care and assistance there is a road to recovery.