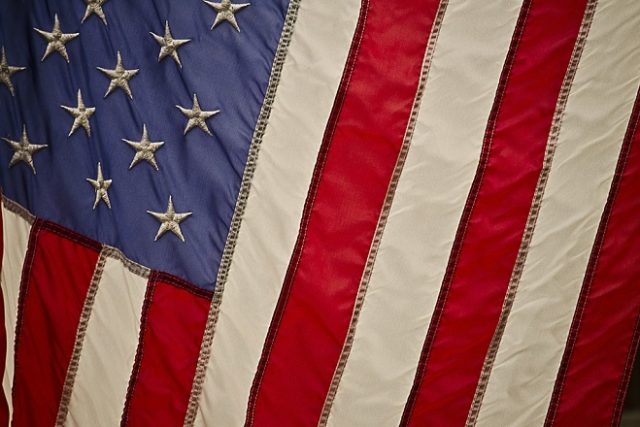 If you’re someone who enjoys history, then it’s pretty easy to see how far humans have come as part of the human race over the last few thousand years. By and large, countries of the world are no longer fighting each other just because someone crossed a border, world poverty has decreased over the past 40 years, and technology has taken people to new heights.

Even with all these advancements, “old-time” problems still plague the country. You might have heard some of them tossed around, such as human trafficking, but might not have given them much thought.

This article examines a few problems that are still prevalent in the United States, and their presence may surprise you.

This one is a tricky topic because, depending on whom you ask, you might get different answers like ‘the United States ranks at the top of the world with a 99% literacy rate’ or ‘it ranks somewhere in the middle, with about 85% literacy rate’. That’s a fairly stark difference.

Historically, the United States has a touchy past with literacy that includes some racial and poverty links that can still raise their heads today.

What both sides do seem to agree on is that those who drop out of high school or have parents who are unable to read or write are more likely to suffer from illiteracy than the opposite groups. Statistically, it is also shown that immigrants struggle with literacy.

Either way, it’s surprising that, in 2020, there is still a somewhat significant portion of the population who cannot read or write.

While you’re not likely to ever hear it called slavery, the modern-day term is human trafficking, often interchanged with sex trafficking.

It’s estimated that about every 2-3 hours, a child is kidnapped by human traffickers and around 150,000 victims are held as slaves in the U.S. at any given point during the year.

The majority of those kidnapped are women and children, representing roughly 80% of those affected by this horrible tragedy. Thankfully, there are plenty of ways you can help fight human trafficking, and many of them involve donating or simply spreading the word through your own campaign.

The United States has struggled with obesity, something that propelled former First Lady Michelle Obama to start the Play-60 initiative and overhaul schools’ cafeteria menus.

While many, rightfully so, look to combat obesity in adults as well as children, there are also plenty of families that struggle with the opposite end of the spectrum: hunger.

Problems with hunger tend to affect those in rural areas more than they affect those in urban areas, while 1 in 6 children are unsure of where their next meal will come from.

Similar to human trafficking, there is plenty you can do, and many charities will accept food donations just as happily as they will accept monetary donations. It’s also very easy to volunteer at the said places, handing out food to those in need.