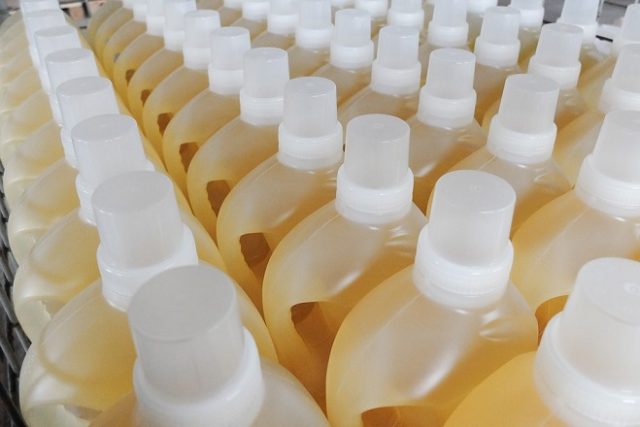 An Overview of the Global Chlor-alkali Market

Regionally, the chlor-alkali market is segmented among the regions of Europe, North America, APAC and rest of the world. The APAC region consumes the highest volume of soda ash, chlorine, and caustic soda.  Globally, APAC also accounts for the majority of consumption of these chemicals. The regions that follow APAC on consumption of chlor-alkali derived chemicals are North America and Europe.

Some of the global suppliers that are dominating the chlor-alkali market are Occidental Chemical Corporation, Olin Corporation, Dow Chemicals, AkzoNobel NV, Solvay Chemicals, and INOES Group (INOVYN) to name a few.

Upon the analysis of emerging trends, end-use segments, and market demand, the global chlor-alkali market growth drivers include the new technology trends like the use of membrane cell process and increasing demand of the chlor-alkali products in several major industries. Let us understand these drivers in greater detail.

With the increasing environmental implications due to the mercury and carbon emissions during the chlor-alkali process, the global suppliers are gradually moving towards adopting the membrane cell technology.

Demand for chlor-alkali in inorganic and organic chemicals

The major chlor-alkali products like caustic soda, soda ash, and chlorine are widely used in the organic as well as inorganic chemical production. Their rise in demand is directly proportional to the demand growth of the chlor-alkali industry.

Chlorine is most popularly used for sterilizing drinking water and as a disinfectant in swimming pools.  Most chlorine produced is utilized in the chemical industry in the manufacture of other products. The largest use of chlorine is in the PVC industry.

Caustic soda is an essential ingredient in the pulp and paper manufacturing industry. It is also used widely in the production of alumina, petroleum, soap, and detergents, etc. Other important applications of sodium hydroxide exist in the water treatment plant, food industry, textiles sector, metal processing industry, mining, and glass manufacturing market.

Caustic soda is also used as feedstock in manufacturing a number of chemicals. It is commonly used as a reactant and an intermediate in the production process of plastics, bleach, solvents,  coatings, synthetic fibers, adhesives, herbicides,  inks, dyes, and pharmaceuticals. Presently the major caustic soda markets are present in the U.S., Japan, and Western Europe. China, the world’s largest consumer of caustic soda, also drives the demand growth of the caustic soda market.

Owing to its highly soluble properties, soda ash is used in several chemical reactions. Primarily it is an essential ingredient in the dyes and colorant industry. It is also used for manufacturing fertilizers and synthetic detergents. In fact, presently, it is rapidly replacing phosphates that were traditionally used in household detergents.

Many other cleaning products formulations such as dish washing soaps and liquids also contain soda ash. It’s also used in the petroleum industries as an important chemical agent. The APAC region is again the largest producer and consumer of soda ash with China leading the market.

Although the chlor-alkali market currently displays a moderate growth pace due to a consolidation in the markets of the developed economies, the chlor-alkali industry is projected to have a remarkable growth over the next couple of years, fuelled by the demand from the emerging economies of India and China.