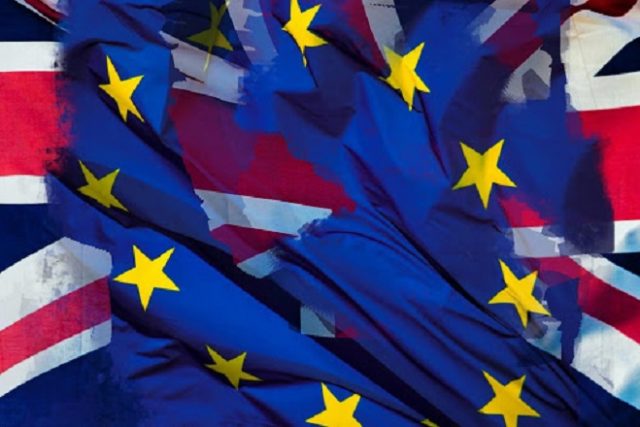 There is a lot misunderstood about Brexit. It is, of course, a subject that elicits passionate response from British people, and that passion and partisanship sometimes gets in the way of balanced reporting. It’s not always the fault of the media: the process of a country like the UK leaving the European Union is something of unchartered territory. Nobody truly knows what will happen, and the reporting on the subject reflects that.

However, there are some facts that can get lost in the din of Brexit reporting. We know, for example, that the overwhelming majority of financial think-tanks believe that a no-deal Brexit, something that looks increasingly likely, will do great damage to the UK economy. That gets plenty of oxygen in the media, but it is also widely distorted and dismissed. The accusation of “Project Fear” has become a way of dismissing reporting that does not fit a desired narrative.

Nobody can say that Brexit won’t be a success, but there is undoubtedly going to be some sort of turmoil in the coming months. Turmoil does not always equate to a bad thing for investment, of course. Online traders, for example, can use an investment platform to trade GBP, which has struggled against the Dollar and Euro over the summer of 2019, mostly thanks to speculation about a no-deal Brexit. It’s important to remember that you can trade a currency to fall just as easily as you can invest in it to rise.

GBP has been the worst performer of major currencies in the last couple of years, with big losses since the Brexit vote took place in June 2016. Having a weak currency is not always a bad thing. Donald Trump, for example, often accuses China of weakening its currency in order to be more competitive in trade. Moreover, if you invest in stocks on the FTSE 100, a weak Sterling often sees rises in the share price of the top companies (because much of their profits is made in US Dollars).

Brexit impact will be felt beyond UK borders

However, while GBP has been struggling, it should also be noted that there is always a chance for a reversal of fortune. If the UK Parliament passes a deal with the European Union, then so much of the negative sentiment around the Pound and the UK economy could be relieved.

Yet, when we talk of Brexit, there is often a sense that it is a UK-centric issue. We are talking about the potential travails of the world’s fifth biggest economy, and to assume that will not have a knock-on effect to other countries would be foolish. Just a few years ago, we were using the word “contagion” vis-á-vis the Greek economy, and how it would damage Europe and the wider global economy. Britain, lest we forget, has a much bigger economy than Greece.

Indeed, a no-deal Brexit has the scope to damage Ireland and the wider European Union, and investors should be aware that Britain’s pain does not lead to gain elsewhere. The impact of a no-deal Brexit on financial markets has also not been discussed enough. There are moves to protect the City of London, but no-deal means those protections could be meaningless.

For investors, both large and small, it’s important to not be complacent about Brexit. It could influence Apple stocks trading on the NYSE just as much as it impacts someone running a butcher’s shop in rural England. Being dispassionate about the subject is important for traders, but so is understanding that there could be unforeseen consequences. Brexit could end up being positive for the UK and global economy, but there are some choppy waters to navigate. Investors have been put on notice.