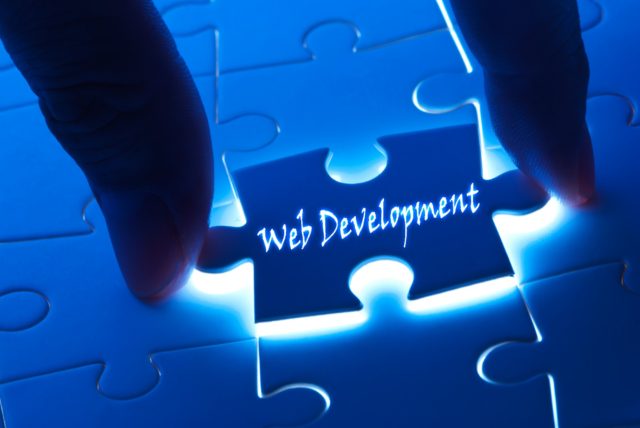 .NET is one of the most popular and widely used software and is known to create web pages and technologies. The software is developed by Microsoft and is highly efficient for programmers and developers. .NET allows them to create rich, dynamic and web applications. Moreover, it offers various rich script languages. This makes fairly easy for users to create compelling apps via video studios. The software is leaving no chance to surprise its users’. It’s created in a common language which allows it to be used on the diverse windows server. This renders robust.NET technologies and websites.

There’s a growing demand to consistently and manually modify. Hence, there’s an immediate requirement to build websites which are is not only dynamic but also require continuous updating. This generated the demand to meet this need. This demand was filed by .NET which is based on server side technologies. Such technologies are highly important to the building of powerful web. Thus, one shouldn’t wonder why popular brands such as eBay.com, Amazon.com, and many other popular platforms use .NET.

It is undoubtedly the most important framework for any web development company. And I have jotted down ten most important advantages associated with it.

C# – it’s highly developed and mature language. Though the syntax is quite similar to JAVA, it offers slightly more in the plate. Similar to JAVA it’s a real and efficient object-oriented language.

Visual studio – it is witnessed of growing demand and market. It effectively creates content which hooks its users. And when it comes to .NET, it offers the world best visual studio. It has great code completion and capabilities for generating engaging content.

.NET framework – Microsoft has left no stone un-turn to build an effective framework. The software is known for its robust framework despite being an open source. Thus render great stability as well as flexibility.

Developed for Windows – users’ across the globe have chosen .NET framework over several other frameworks as well as visual studios.  It’s simply because the software works purely as the windows native environment.

Massive consumer base – the software is on the market for quite a long time now. Thus, it has successfully catered a large consumer base.

Multi-option platforms – the software renders multiple options of languages which are used for coding, creating a similar type of complying code. This has converted the software into a robust technology.

Notification – .NET offers a range of updates of web applications for their users’. Moreover, it doesn’t require the restarting of the server.

.NET is sync with established standards – the software renders enormous support with all high web standards, for example, CSS, XML and many others.

.NET is the future generation version of Microsoft’s ASP, which is used to build high-class websites, applications, technologies and much more. The software has a huge user base and is popular globally. Thus, it doesn’t matter that your website has a small scale or large scale business web apps or sites. With .NET, it’s fairly easy to build sites across networks and that too in affordable cost.