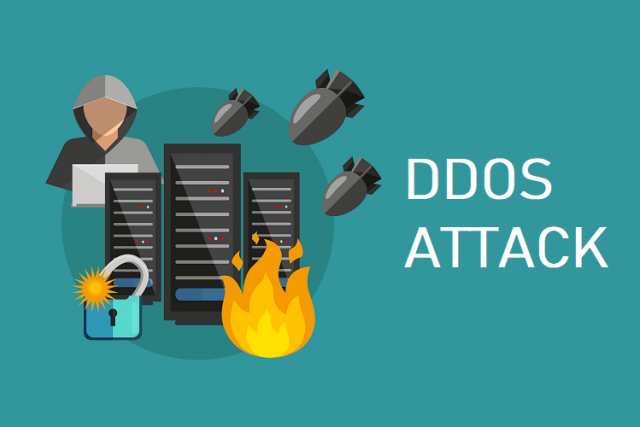 Distributed Denial of Service (DDoS) attacks are a growing threat, with cybercriminals launching millions of attacks every year against ecommerce platforms, health care industries, streaming websites, and more. The most common type of DDoS attack is volumetric. It works by overwhelming a service or a website with a large level of traffic that occupies resources and prevents access to actual customers. Meanwhile, protocol DDoS attacks hit data transfer protocols and application attacks take aim at application vulnerabilities.

How to Prevent DDoS Attacks

The consequences of a DDoS can be severe, and organizations can suffer losses to data, revenue, productivity, and reputation. Even low-volume attacks can be dangerous — hackers can use them to distract you from a dangerous ransomware attack. Here are some tips that can help prevent DDoS attacks.

How are threat actors pulling off such large-scale DDoS attacks? While there are multiple factors, botnets are certainly one of them. Botnet armies are infected zombie computers in the millions that simultaneously work to send significant levels of network traffic to servers.

2Partner with a Top IT Solutions Provider

One of the biggest advantages of cloud adoption from a renowned IT solutions leader is enhanced security against DDoS attacks. The cloud typically has greater bandwidth than local resources and servers are often scattered. An experienced IT partner may also offer the following benefits:

Harden your network to mitigate the risk of DDoS attacks with the following options:

4Recognize the Signs of a DDoS Attack

CAPTCHA is a challenge-based test that helps platforms determine if the input is from a machine or a human being. The security checkpoint system can stop spam, data exfiltration, and even DDoS attacks by preventing bots from overloading website capacity. Unfortunately, CAPTCHA isn’t a perfect solution — many bots have found ways to bypass it.

DDoS attacks can severely dent an organization. Stay prepared and plan ahead with assistance from a top security team.