North Carolina has a lot going for it, a great climate, lots of history, and a handful of big cities. However, perhaps the best thing about North Carolina is the state’s abundance of high-quality colleges. Many of these colleges are prestigious academic institutions, providing some of the best education in the country. Additionally, the closeness and competitiveness of these schools create fierce rivalries, both in education and in other areas such as sports. So if you just closed on one of the apartments in Durham, NC how far can you expect to travel to North Carolina major colleges? Let’s take a look. 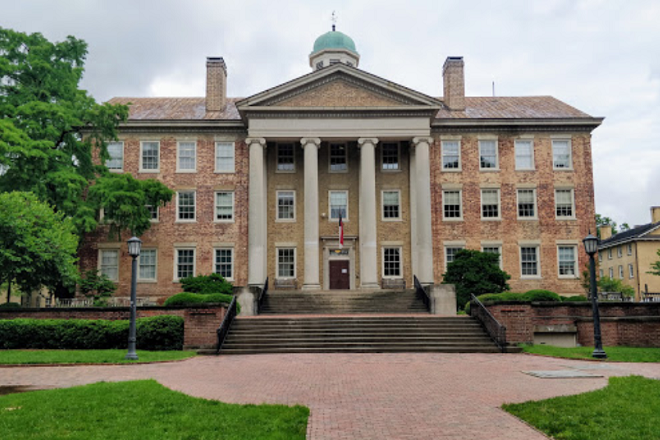 Located just eleven miles and 22 minutes away from Durham, the University of North Carolina at Chapel Hill is extremely close to the city of Durham. North Carolina is a quality school, sporting an acceptance rate of 22%, meaning only around a quarter of the school’s applicants are actually accepted. UNC also has a fantastic retention rate, with the school retaining around 97% of each year’s freshmen, indicating major satisfaction with the school. Finally, North Carolina has an extremely successful athletics program, playing Division I athletics in the Atlantic Coast Conference. The school’s storied basketball team often pits UNC against their archrivals Duke Unversity, another school in Durham known for great education and athletics.

Duke University is located in Durham, meaning the city’s residents have an amazing university practically in their backyard. Duke has an acceptance rate of only 7.6%, making it one of the hardest schools in the country to get into. Additionally, the university has a freshman retention rate of 98% and a graduation rate of 94.5%, meaning the vast majority of Duke students find success in their college academics. Outside of academics, Duke has an amazing athletics program, also being a part of the Division I Atlantic Coast Conference. Much like UNC, Duke’s men’s basketball team is one of the most storied programs in the country, leading to a fierce rivalry.