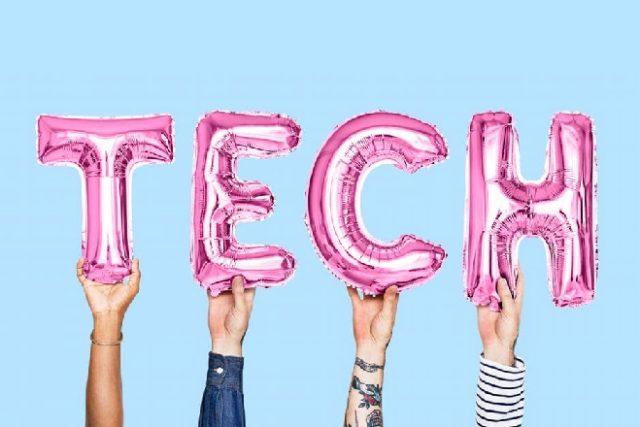 You’ve probably heard the rather cliched saying, “history repeats itself.” That statement is also true in the tech world, despite significant advances in the digital world.

Every generation has devices that tickle their fancy. However, some tech devices never seem to stick with one generation. Just when you think they are done and dusted, they shoot up and become the new trend. Here are a few technologies still making the rounds.

Since 1982, when Motorola coined the term “pager, ” the technology has been used by millions of people across the world. There are currently over 5 million pagers in use worldwide.

While the advance of mobile phone technology has slowed down the progress of pagers, it is still widely in use. According to a study, about 80% of hospitals use pagers for patient-related care. Fire and ambulance services are also serial users of these devices, particularly during emergencies. Unlike text messages and internet-based messaging, pagers are reliable and can deliver information, even if the network is slow.

The fax is one of the standout technologies on this list. The fax machine has dominated the communication world for many decades. However, it was gradually overtaken by email, mailing services, and cloud.

Now, faxing has evolved in step with the internet: online faxing. This type of faxing is a smart way to maintain the security associated with traditional faxing while sending information in a fast and secure manner. In highly regulated industries such as healthcare, finance, and legal sectors, clients’ data must be handled sensitively.

One of the best online faxing providers, eFax, provides special enhanced protection that ensures your data is never compromised. Also, online faxing does not require the destruction of forests: no one has to fell thousands of trees for paper. Ordinarily, you’d receive an unlimited space to organize and store your fax files.

In 1877, the famed scientist Thomas Edison invented the phonograph. Since then, technology has gone on to become a mainstay in many houses. The emergence of digital music and streaming services seemed to have outdone vinyl records, but a comeback is on the cards.

Only recently, in 2017, 14 million people purchased vinyl records. And here’s the fascinating fact: According to MusicWatch, a significant majority of the buyers were 25 and under. Streaming services are excellent, but there’s something to be said for holding your music player in your hands. Others argue that the quality of music produced by the phonograph is superior to that of digital music. Curators of such devices have built a hobby or a career collecting and distributing these devices.

The Nokia 3310 is not just a phone; it is a memorial and a tribute to the emergence of mobile phone technology. Released at the start of the millennium in September 2000, the phone went on to become a favorite amongst users.

Finnish company HMD Global has now released low-cost 3310 phones for this generation. It comes in 4 colors to match the taste of users. Whether it’s to add to your collection of phones or just to reminisce the good old days, the famed Nokia 3310 is your best bet.

The pager is a mainstay in the emergency services sector because of its reliability. Others, like faxes, are well and alive because they provide enhanced security for sensitive files. The phonograph, on the other hand, is a collector’s dream and provides high-quality sound.

As long as technology evolves to create better solutions for human life, some devices are bound to become obsolete. However, some of these technologies never seem to die, even when they seem to have passed their time.