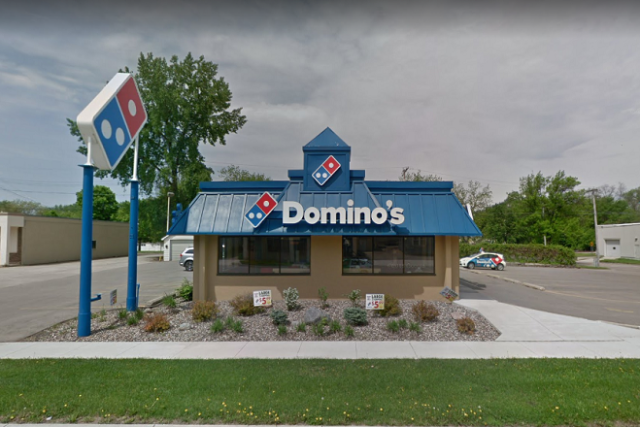 What comfort food pizza is! Wherever you are in the world, almost everyone always loves a great pizza. For entrepreneurs, therefore, opening their own pizza chain is a dream. You can never really go wrong with pizza. Families, children, and even the elderly all love pizza. Before choosing from the pizza franchise opportunities below, take some time to first read through this franchise blog. Here are some of the pizza franchise opportunities for you to choose from, and how to start your very own as well:

Pizza Hut lives up to its name as one of the most popular pizza chains in the world. Pizza Hut is a household name in the franchise business, being that the makers of Pizza Hut also own the following companies:

If you decide to franchise one, therefore, you can be sure that you are banking on a famous name, which you will not have to market as much as a non-household industry. For your further growth, the Pizza Hut company encourages its franchisees to own three stores within five years. Therefore, to achieve the same, you will need to create a well-detailed franchise plan. How much will you need to franchise one? Here’s the breakdown:

Marco’s Pizza is not an extremely popular name; however, because of its impressive pizza taste and offers, it has ranked Number 38 on the Entrepreneur Franchise 500 list. With this ranking, you can be assured that it is a globally competitive pizza chain as well. An Italian first established Marco’s, hence you are banking on its truly authentic pizza flavors.

It first opened in 2007, and three years later, it already had 57 branches. In 2017, there are now 831 branches, the number of which is continuously growing, giving room for future franchisees like yourself. Here are the costs that opening one will entail:

Ever since opening its stores up for franchise in 1986, Papa John’s now boasts of 3,300 branches all over the world. In like manner as Pizza Hut, you are also given opportunities for growth as a franchise owner, as you are allowed to open more than one store. To ensure that you have the best possible assistance from the company for your opening, the team provides you with three weeks training at the Papa John’s headquarters and a month-long practical training at another Papa John’s branch.

Here’s the breakdown of fees for you to pay to own one:

Blaze Fast-Fire’d Pizza ranks number 46 on the Entrepreneur Franchise 500 list, and also has been tagged as the following: Top New Franchises and Top Beach Franchises. Since first opening in 2012, Blaze holds a growth rate of 42.7%, which is quite a considerable rate for pizza parlors. Four years after opening, Blaze already has 147 and counting franchise branches.

How can you start your Blaze Fast-Fire’d Pizza? You will need to have the following, first:

If you take a good look around the US, Canada, Europe, Asia, and Africa, you will find many Domino’s Pizza franchises. Not only is it famous for its pizza, but it also became a household industry name for its breadsticks and Buffalo wings. Because of its popularity, it now has 8,800 stores all over the world, and you can add up to this number by owning one as well.

Here are the fees that you will have to prepare for to own one:

Papa Murphy’s Pizza has over 1,500 franchise branches all over the world. This rate still makes it one of the more popular options of owning one as well. Papa Murphy’s ranks 169 out of the Entrepreneur Franchise 500 list, which means that it still made the top half cut of the best franchises across the globe.

To own a Papa Murphy’s branch, do prepare the following amounts:

CiCi’s pizza first started to open for franchise in 1987. Its 621 branches are now all over the Southern USA. The CiCi Pizza company also helps you in your start-up process, as before you open your franchise, you have to undergo an 8 to 12-week rigid training. The great thing about CiCi’s pizza is that it doesn’t only focus on pizza as they have numerous offers in their eat-all-you-can buffet.

It’s no secret that almost everyone loves pizza. With this list to guide you, all you have left to do now is choose which one is your absolute favorite to own. In almost every corner of the world, you will find a pizza parlor, big or small, and now, you are finally one step closer to having your very own.