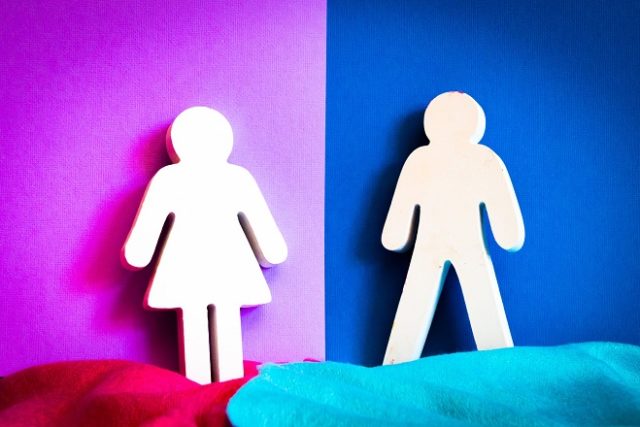 Equal pay for similar work has been an issue for women in the UK for a long time. From a historical perspective, women doing the same job as men have always experienced lower rates of pay. One of the earliest work strikes by women was the bus and tram conductors strike for equal pay in 1918. Through both of the World Wars women took up the slack in the workplaces of the UK but did not achieve parity of pay, irrespective of the fact they needed to support families and maintain all payments and upkeep on their homes while partners served in the Armed Forces.

What’s being done about the UK’s gender pay gap?

There have been a number of workplace strikes and industrial actions as a result of unequal pay for men and women over many years and the UK government is now tackling this issue with its study into the UK’s gender pay gap. UK businesses and public bodies with over 250 employees have been obliged to make a compulsory gender pay gap return since April 2017 and these results need to be published on their company websites and online at the website for the gender pay gap. Non-compliance by business organisations, charities or public sector bodies could result in enforcement and/or hefty fines from the Equality and Human Rights Commission.

What’s some of the most recent news?

Although the terms of the Equality Act 2010 do stipulate that women and men should receive the same conditions and pay for similar workplace jobs this is still an ongoing process. The furore and news coverage which accompanied the BBC’s first announcement of its gender pay gap evidenced just how wide the gap in pay between men and women can be, particularly for high profile figures in the entertainments sector.

In fairness, the 2017 study of equal pay at the BBC did highlight that on the whole women were only paid about 9% less than men in total, which compared quite favourably to the UK average pay gap of 18%. However, the BBC pay statistics that attracted most people’s attention were the star salary figures which showed just how much more valuable male stars were perceived to be when compared to women.

Is the gender pay gap narrowing?

The BBC is working hard to narrow its own gender pay gap, however, this is not perceived to be the case in a lot of UK organisations. The most recent gender pay gap figures seem to be indicating that the pay gap is actually getting wider than it was in 2019.

Organisations are obliged to publish gender pay gap data by 4 April each year. A BBC investigation into the issue in February 2019 highlighted that many private organisations were reporting larger pay gaps between men and women. This is particularly the case for the financial sector, where historically men tend to work in more senior roles.

Secretarial and personal assistant roles have often been filled by women in the past 50 years or so. Jobs of this nature frequently feature in recruitment agency ads and window displays. These could be some of the factors that have contributed to the perception that secretarial and administrative roles are low-paid jobs. This is no longer the case and recent research shows the average salary for a personal assistant has now reached almost £31,000.

There is still a long way to go for women workers in the UK when it comes to achieving parity of pay, although many employers are working towards this. The odds are still stacked against women in many ways, very often due to the fact that more men work at senior and board level in UK companies and also many women choose to adopt a part-time work role due to care, family or home responsibilities.