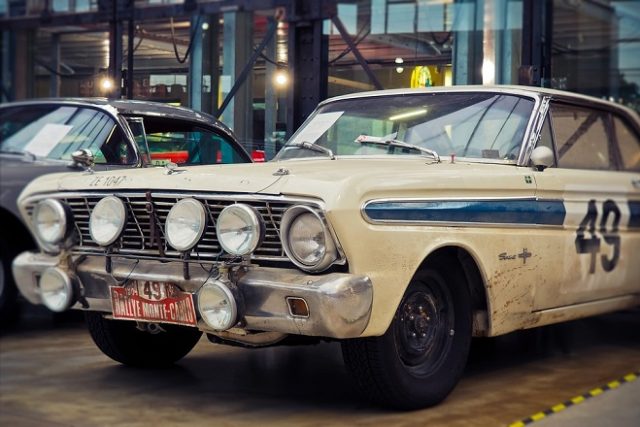 Today, a car is not a luxury, but a mere method of transportation. This is the reason why so many people prefer purchasing a used car instead of a new one. It makes no sense wasting a ton of money on a brand new automobile when there is a possibility to buy a better model or a better brand for less money. So don’t throw your money on a Chinese bolt bucket just because it is new. Take a used and older car, but at least from a reputable manufacturer.

The thing that you really have to consider buying a used automobile is the previous owner, or owners. The point is, the brand and model may be totally fine, but how the car was exploited and whether the owner actually sells it legally. It may seem a complicated task, but in fact, it is not. You can check the previous owner by ordering a report from services like Faxvin or similar. This does not cost much but will save you a ton of time.

What To Check About the Previous Owner

The first aspect you want to check about the previous owner is whether he bought the automobile legally and now can also sell it legally. You also want to know the car was not stolen or imported without proper documentation.

Knowledge about the owner also allows you to find out whether the car was bought on loan and if yes, whether the loan has actually been paid out totally. The problem is that if the loan was not paid by the previous owner, the debt is associated not with the person who took the loan, but with the automobile. So, if you do not verify these issues, you may end up paying somebody else’s loans.

By finding out about the proprietary who owned the automobile you can also look for information on how the car was exploited before they decided to sell it to you. Perhaps it was used as a taxi. This explains the potentially poor condition of the car; the taxi car probably has been in some accidents or has internal damages not seen from the first sight.

As you can see, checking the previous owner is crucial for making an informed decision about buying a used automobile. You cannot do this totally on your own, so order an official report to be on the safe side.