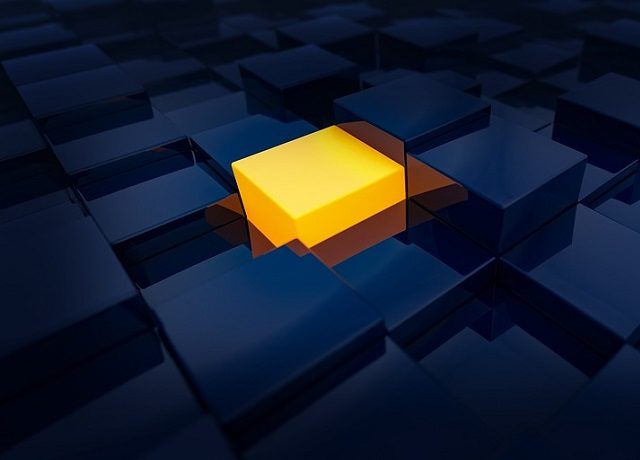 Have you ever wondered which technologies control the energy sector? Energy is something we typically take for granted. We’re so used to simply flicking a switch and having instant power that we don’t really think about where it comes from or how it works. However, the technologies behind the energy sector are pretty impressive and they’re constantly being updated to improve efficiency.

Here, we’ll look at just some of the hidden technologies in our energy sector that allow better control and efficiency.

Conservation voltage reduction (CVR) has been used for over two decades now and it’s known to be a cost-effective way to improve power grid efficiency. Helping with load reductions during peak times, initially the technology was capable of saving 1% energy. However, thanks to real-time operations as well as smart grid technology, these savings have been boosted to 3%.

It is achieved through multiple processes, including line drop compensators, tap-changing transformers and voltage regulators. The latest CVR technology is a lot more advanced due to the use of intelligent, microprocessor-based devices which allow for more advanced controls.

Energy intensive companies are also benefitting from double side response technology. It allows businesses to switch their energy use to off-peak times when demand is pretty low. Chips can be placed inside appliances such as commercial refrigerators, which assess when energy demand is at its highest, switching the fridge off when it is.

What’s great about double side systems is that they can be connected throughout the UK, enabling them to be used at a more national level.

Another effective technology which is helping to improve efficiency within the energy sector is flow control. Flow control is basically a set of techniques which are applied at distribution and transmission level to control the path of the energy. It is used in some of the most demanding sectors such as marine engineering, nuclear and hydro power.

Battery storage is one of the most rapidly advancing technologies within the energy sector. Allowing electricity to be stored into a battery and then releasing it as and when it’s needed, the technology will most benefit solar and wind power sectors. When the weather is unfavorable, the battery could be used to release power that has been saved up.

Overall, there are many technologies that are driving the energy sector, making it more efficient and better controlled. The above is just some of the main technologies being used to control our power. As time goes on, new technologies are also being continuously developed to allow for even greater efficiency.