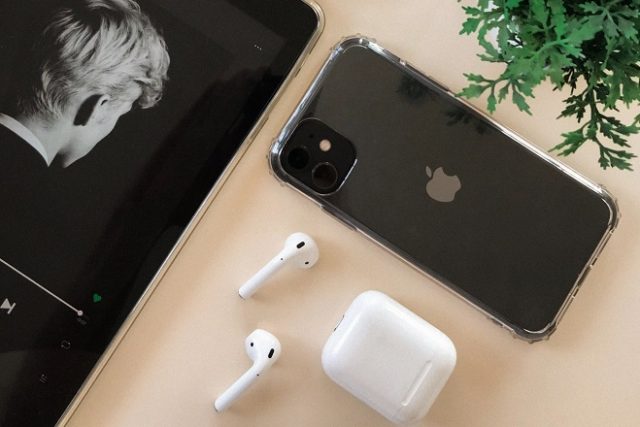 As is expected, there have been some changes to Apple’s ecosystem this past year that both app developers and users should be aware of. In the summer, at Apple’s Worldwide Developer Conference, the company released information that directly impacts how developers design apps for Apple’s closed-source ecosystem. This was a major announcement — one that made headlines across more than just tech publications.

The most impressive development by far has been the introduction of SwiftUI programming, which is a new user interface framework. This framework simplifies things massively since SwiftUI uses declarative code to tell the interface what to do.

And, this also applies to animations. Simply choose from a set of ready-to-use effects and add a few lines of code to get your creation moving.

Another valuable feature to SwiftUI is that it uses the same API built into iOS, iPadOS, macOS, watchOS, and tvOS. Developers can test their apps against these platforms in real-time and adjust the code accordingly. Having this accessibility is incredibly useful, as well as productive. Any app developer for iOS now has no reason to limit their creations to one solitary platform and can instead fully integrate them seamlessly into the Apple ecosystem.

The Innovations Come to Light

Dark mode has been around, in some way or another, since smartphones were released to the public. Though typically called night mode, this setting has been used to alleviate some of the strain put on eyes from the screen’s bright lights. This year, Apple expanded its functionality into dark mode allowing users to make it their default interface style.

Users are also given the choice to have their phones automatically switch to dark mode when surrounding lighting is low. For people with vision problems, this mode is more than just aesthetics. It allows users to read comfortably and enjoy their devices that much more.

For app developers, this may seem like twice the work, but when using Xcode 11, it rarely feels like it.

Xcode 11 is a 2 gig software that is free to download from the app store, and essentially the only way you can build apps for Apple products. Xcode is a visual tool with drag-and-drop features that require no writing of code.

So now, when developers are creating an app for the Apple ecosystem, they must keep in mind that their apps must be visible, legible, and eye-catching in both modes. With Xcode, however, toggling between both is easy.

Apple’s App Store is very selective which is why every week an estimated 40% of third-party apps are not accepted. The most common reasons for rejections were privacy concerns and software bugs. This is why many companies stay away from open-source coding. Deciding a project has closed-source coding means that developers must ensure the program is protected against any potential software threats it could come in contact with. As such, there are different sets of privacy concerns that need to be addressed before releasing the app to the public.

This is where working with an experienced app development company is necessary. There are competing variables in place that both the developer and the business owner need to agree on to move forward. As with any partnership, business owners should feel as if they’re part of the development process and not on the periphery.

If you have a killer app idea and need a developer who understands the intricacies of iOS, look for a company that can steer you through each iterative step of the design process, one that can help you get your app off the ground without ever making you feel shunted out of the decision-making process.

Honing your vision into razor-sharp design, they should build your project from the ground up — from mood boarding (which will eventually blossom into the foundation of your app’s UI design), to wireframing, tracking user flow, testing, to launch and beyond into QA.

With so much of the Apple ecosystem changing, you’ll want to look for an app developer that wants to help you realize your vision, so make sure to team up with someone who not only understands the technical side, but also the human side, treating you more like a design partner than a client.