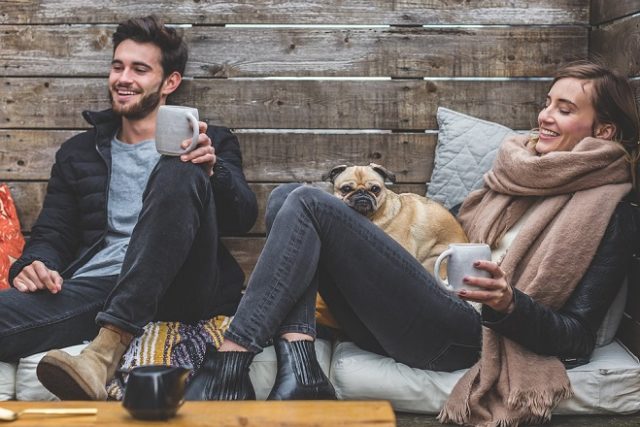 The flavor and aroma of coffee are one of the best options to wake up and although it is reputed to be harmful, the benefits of it have been amazing.

Remember that all excess is terrible and according to studies, 5 cups of coffee a day is the ideal average to avoid presenting health problems.

Reduces the risk of having strokes

A Japanese study monitored the coffee consumption of 83,269 adults between the ages of 45 and 74 found that people who drank coffee daily had a 20% lower risk of strokes compared to those who did not drink coffee often.

Another benefit of coffee has to do with its protection against cancer; specifically the prostate. Thus, according to a study published in the journal Cancer Causes and Control, men who drank four or more cups of coffee a day had a 59% lower risk of recurrence in the progression of prostate cancer than those whose coffee consumption was just one cup a week or even less.

Endometrial cancer is the most common cancer of the female reproductive organs and affects about 1 in 37 women throughout their lives. Now, a new study has put on the table that drinking three or four cups of coffee a day can reduce the risk of endometrial cancer by almost 20 %.

It is rich in antioxidants. The coffee contains substances called polyphenols, which have a function antioxidant, which help slow the aging of cells and protect the body.

Coffee has a high content of antioxidants such as polyphenols, bioactive compounds that prevent the functional and structural alterations of various diseases.

Helps you to lose weight

If we look for a healthy drink and that also contributes a few calories, coffee can be an excellent choice. A healthy way to drink coffee is without milk or cream and sugar because it only contains about two calories. If we add sugar to the beverage, the calories are shot, but this can be solved by taking it without it or with natural sweeteners such as stevia.

Caffeine is the most crucial component of coffee and also the most consumed psychoactive in the world. What causes caffeine? Acts in our brain immediately after taking it by blocking a neurotransmitter, adenosine, which causes the increase of other substances such as dopamine or norepinephrine, which only accelerate our brain activity. Caffeine is a substance that allows you to be active and perform at your best in your daily activities.

Can coffee protect our eyesight? A recent study evidences this. Research published in the Journal of Agricultural and Food Chemistry concluded that coffee consumption could protect against deterioration of vision and even blindness.

We have already seen the benefits of coffee, but like everything else, we must know how to take it in moderation. Drinking too much coffee can cause some very unpleasant side effects. Thus, according to a study carried out by researchers at the University of Oklahoma (USA) “caffeine can cause symptoms of anxiety in normal individuals, especially in vulnerable patients, such as people with pre-existing anxiety disorders.” Also, “caffeine consumption has also been associated with symptoms of depression.”

Drink coffee, but in moderation.