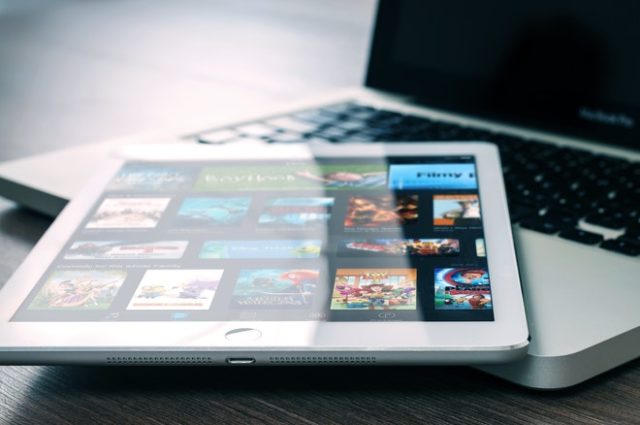 Let’s see world’s best streaming services, which will save your money from cable TV. You can watch favorite programs and tv channels online.

Many cable TV providers offer deals and plans that include internet, telephone, and cable TV to help consumers save money. While Cox, Spectrum, Mediacom, are all great, but Optimum cable packages add a little extra to what you expect from a provider. This also solves the age old problem of higher bills that may increase sky high over time, making it difficult for low-income households to afford.

Best Streaming Services in the World

For this reason, streaming services can help save some money as there are no hidden charges, and no contracts involved. If you have made up your mind to cut the cord and shift towards streaming services then make sure to go through the list of some of the best ones out there. Let’s get started.

YouTube TV is one of the best streaming services that offers over 85 channels including sports, news, entertainment, and much more. If you subscribe to YouTube TV, you could save as much as $500 per year. Unlike cable TV, you don’t need to worry about rental box fees, local channel fees, DVR cost, cancellation charges, or broadcast fees.

If you are a huge fan of sports, YouTube TV is more likely to satisfy your cravings. The service offers you channels like MLB, NBA, and NFL networks. Moreover, you can also benefit from unlimited cloud DVR storage to record your favorite shows and view them at your ease. The monthly cost of YouTube TV is $64.99, which is much affordable than any cable TV subscription.

For nearly a decade, Hulu was known as an on-demand streaming service. The streaming TV allows you to watch Live TV. Watch news, entertainment, and sports on channels like Fox, ESPN, ABC, CBS, NBS, HGTV, and FX. Moreover, you can also view the channel list offered by Hulu by entering a zip code.

Hulu offers plenty of subscription plans starting from as low as $5.99 per month. The least expensive plan offers you access to Hulu Library. The service offers TV shows on network and Hulu originals.

If you want to watch Hulu without commercials, you just need to pay an extra $6 per month and watch all your favorite shows and movies without annoying ads.

Hulu Live with Commercials cost you $54.99 per month, which provides live TV service just like any satellite or cable TV. The subscriptions allow you to access live network and cable TV along with a DVR option. Hulu Live without commercials costs you an additional $6, which is not a bad deal either. 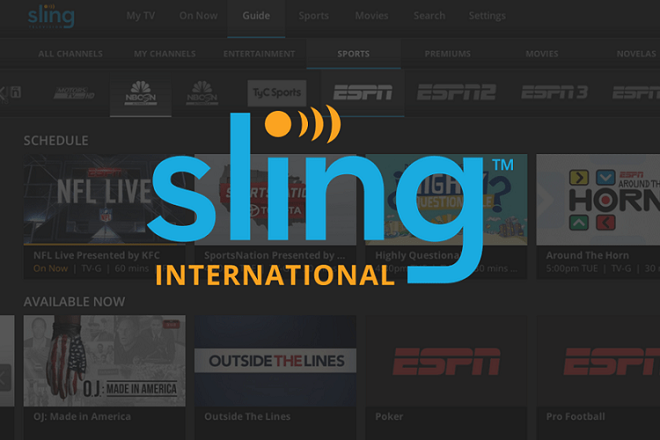 Sling TV has gone through successful phases since its inception. Sling TV was launched back in the year 2015 as a cable alternative. Since its inception, the streaming TV service has added plenty of channels to its list.

Sling TV allows you to watch TV online from different networks that were only available on satellite or cable TV. You only need to purchase a device like Amazon Fire TV or Roku to watch Sling TV. After you download the Sling app on your device, you can watch popular channels like AMC Live, ESPN, Lifetime, A&E, and Disney.

Sling TV is easy to use as you require an internet connection of at least 5Mbps. however, 25Mbps will be a deal catcher as it allows you to watch high-quality videos. The service offers two packages namely Sling TV Blue and Sling TV Orange. The cost of both plans is just $30 per month. However, if you want to subscribe to both plans, you just need to pay $45 per month. You can also get a 3-day free trial to test the streaming service.

Vidgo is another great alternative to cable and satellite TV. The streaming service isn’t much popular because it was launched at the end of last year. Initially, Vidgo was more focused on Spanish speakers providing cable TV channels. However, the streaming service now also brings English speaking plans that allow viewers to watch Hallmark Channel, ESPN, MTV, and HGTV.

Vidgo offers four different plans for its subscribers. No matter, what plan you subscribe to, the service allows you to stream on three devices simultaneously. It can work perfectly on web browsers, Apple TV, iOS, Android, Chromecast, Fire TV, and Roku. You don’t have to sign a contract and cancel the plan anytime you want to. Vidgo offers a 3-day free trial to try and test the service without charging a dime. The cost of Vidgo for English Speaking live TV plan is $45 per month, offering more than 60 channels. While the English Plus package costs you $55 per month. Latino Package and Latino Mas Package costs you $20 per month and $30 per month respectively.

FuboTV is another streaming TV service that allows you to watch live TV channels. If you are thinking of cutting the cord, FuboTV is not a bad option to consider. Initially, the target audience were sports fans. With time, they have expanded their channel lineup. The major networks include the USA, AMC, and A&E. Moreover, it also gives access to stream live NBC broadcast, CBS, and Fox.

FuboTV also comes with a cloud DVR option without charging you any extra. The service also offers some live events in 4K resolution. The pricing of FuboTV might look costly i.e. $64.99 per month after the free trial ends. You can store up to 250 hours of content on DVR and stream simultaneously on three screens.

Philo is one of the popular choices among cord-cutters. The monthly pricing starts at $20 per month, which is quite cost-effective for households with low income. Philo is a streaming service that offers plenty of channel lineups found on cable TV and satellite. Some of the popular channels include AMC, Discovery, and A&E.

Philo is quite different from other live streaming TV services. The service mainly focuses on entertainment channels rather than sports or news channels. The channels can be viewed live. The app is compatible with smart devices like iOS, Android, Roku, and Amazon Fire TV.

For $20 you will get 60+ live TV channels, on-demand TV shows, and a DVR option to record your favorite programs. If you want to give it a try, Philo also offers a free trial without asking about your credit card details. Bundling Philo with a low-cost internet plan can help you save money and keep you entertained.