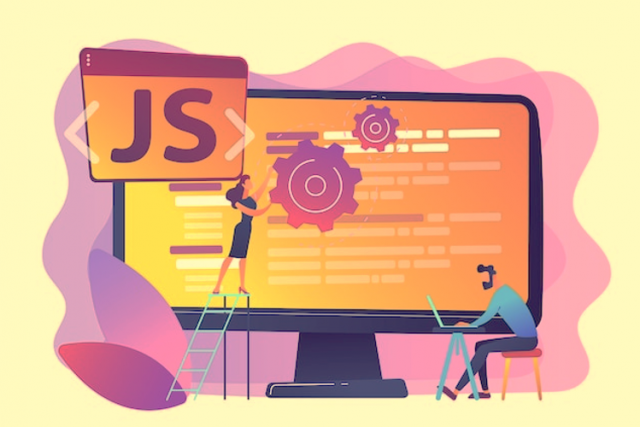 These days, Javascript is applied not just in front-end programming, also known as development geared toward the client, but also in backend development, which focuses on the server. As the area of technology advanced, new frameworks were created to help programmers sift through enormous quantities of code while retaining a high degree of clarity in the code’s functional components. This was made possible as a result of the development of new tools. In addition, frameworks make development easier since they need little to no initial code to function.

An Overview of JavaScript Framework

Throughout much of computer history, the programming language with the most significant number of users has been JavaScript. The findings of a survey carried out not too long ago by Stack Overflow indicate that JavaScript is still the most well-liked programming language among developers. A further 65 percent of respondents said they frequently use it for development purposes. Alongside HTML and CSS, JavaScript is one of the essential web technologies available today.

Not only is JavaScript used for backend development in Node.js, but it is also used in Apache CouchDB and Adobe Acrobat. The usage of JavaScript has grown to include not just building websites but also creating mobile applications, video games, and desktop software.

JavaScript was mainly used for online development. It is easy to pick up and use and is well-supported by an active community of programmers, both of which contribute to its growing popularity. Moreover, it is simple to pick up and use. Let’s understand most popular and best JavaScript frameworks. 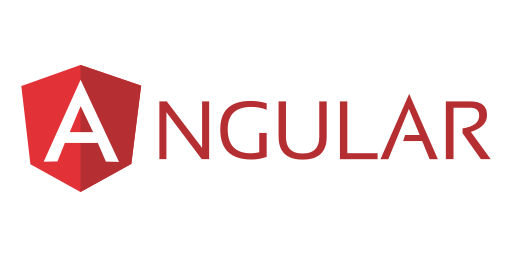 Because it is an open-source framework and one of the most prominent JavaScript frameworks, Angular is often used during the construction of Angular Single Page Applications (SPA). In addition, Angular is a widely used framework option due to its high degree of testability and ease with which it simplifies DOM manipulation. However, there are negative aspects to consider as well. There is a possibility that there will be problems with the performance, for example.

In addition, if you are starting off, some Angular aspects may seem strange to you or difficult to understand. The front end of the MEAN stack is particularly strong because of the JavaScript framework that Google developed. When analyzing, modifying, and generally bettering their code, Angular developers have access to many built-in frameworks and tools.

There is the option to examine documents using the virtual document object model, a cutting-edge method that is also very time-effective. Users of Vue JS can use various capabilities, including data binding, CSS animations and transitions, and HTML-based templates. It is a pre-built part that encases the component that is supposed to return the transition effect. This component should do such. It simplifies the process of using methods that take parameters without requiring the user to keep records of the dependencies. As a result, there is less complexity in both the API and the layout. 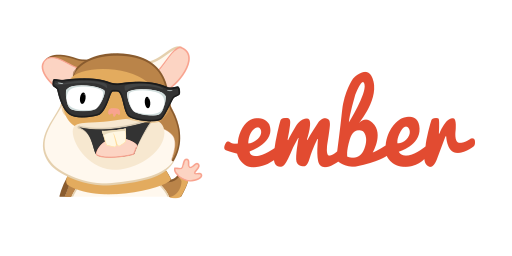 Ember JS is a popular front-end framework written in JavaScript that can be used to create scalable single-page apps (Single Page Applications). Ember may serve as the foundation for software architecture in various settings, including desktop, mobile, and web-based ones. The widgets that comprise the Ember framework are referred to as Ember components. There are handlebars available that have already been manufactured. These code pieces include expressions containing dynamic and static HTML surrounded by handlebars. It is no longer necessary for developers to utilize Javascript since handlebars allow them to create templates just once and then reuse them in several places.

In addition, Ember has a utility known as the ember inspector, which may be used to address any issues that have already shown themselves or could show up later. It is simple enough that even big groups of people can utilize it. The calculated ones are included in the features. It now has more than 1,500 extensions, which will continue to rise in the years to come. Not only may they be reused, but they also need very little upkeep on your part. Because seamless URL support is provided, clients can access rendering services. The size of the DOM file may be reduced by effective data stacking. 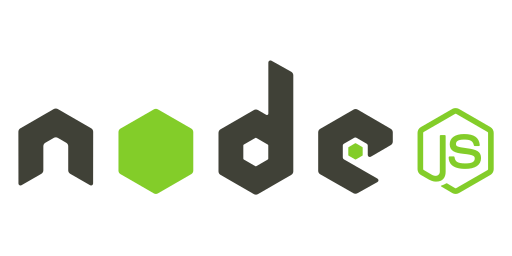 Node.js is a JavaScript runtime that is built on the V8 platform. To put it another way, Node.js is a server-side JavaScript runtime environment that is open-source and built on the V8 engine. Because of Node.js’s flexible backend design pattern, it is possible to install Node.js on the client and the server while still using the same code base. Because it is open source and asynchronous, the Node.js programming language is an excellent choice for event-driven programming. The framework is compatible with the JavaScript runtime and exhibits all of the core properties of Java, such as threading, packing, and creating loops, amongst other Java-like features.

It is capable of expanding or contracting in response to changing demands. It’s simple to use and compatible with a variety of current applications. Iteration of threads is done in a non-blocking and asynchronous manner on Node.js. It also helps with a large number of connections that are active at the same time. It employs an approach based on events with a high processing speed.

The View element in an MVC-based Backbone works in a manner similar to that of a Controller. The use of a js framework makes the creation of functionality at the component level easier. Creating apps that just need a single page may be accomplished with the help of JavaScript. It is a simple JavaScript package that makes it easier to organize and create web browser apps that run locally on the client. These programs may be executed directly from the browser. Over half a million websites, including well-known websites such as Tumblr, SoundCloud, and espn.com, utilize the backbone platform.

One of the most appealing features of this JavaScript framework is its capacity to separate the user experience from the business logic. When the functionality of the business logic is separated from the user interface (UI), the UI becomes easier to use and more pleasant to the end user. In addition, the event-driven model-view communication that Backbone provides solves the problem of cluttered code.

The Backbone framework lowers the amount of code that must be done by using conventions to create a uniform coding style without the need to establish a wide set of coding standards. As a result, this results in better understandable and consistent code. The online repository known as BackPlug has many pre-built solutions that may be used for applications based on Backbone. The availability of the Backbone generator makes the process of developing apps using Backbone much more straightforward.

Rich Harris developed Svelte.js 2016, a free and open-source JavaScript framework. Its purpose is to convert raw code into elegant and interactive user interfaces for fast and static internet apps. Compiling Svelte code into plain JavaScript allows it to attain a performance superior to that of React and Vue, even though Svelte is not technically a framework. If you are looking for a lightweight framework, you should check out SvelteKit. Using Svelte, your code will be compiled into small, self-contained JavaScript modules. This will decrease the time it takes for the page to load since the browser will have to do less work.

Svelte does not make use of a virtual DOM; rather, it works directly on the code and accomplishes most of its processing during compilation. This allows it to achieve faster performance than other frameworks that are currently available. Svelte is a reactive framework because it converts components into DOM actions, which enables it to automatically react to changes in the underlying data and display the results as JavaScript code. As a result, it cuts down on the amount of time software developers have to spend creating code. When compared to React and Vue, Svelte requires a less number of lines of code. By scoping styles and providing unique class names, Svelte’s modular CSS framework ensures design consistency across all of a website’s pages and applications.

When it comes to web frameworks, jQuery currently holds the second place spot. The library is an aid to your work with the Document Object Model (DOM) developed in JavaScript. You may get it as a free download from the internet (Document Object Model). You can move quickly throughout the DOM structure if you use this.

jQuery has garnered a significant number of programmers due to the ease with which it can be learned and the fact that it has been accessible to users since 2006. Nevertheless, in contrast to modern web frameworks, which provide a greater variety of functionalities, jQuery cannot compete. This strategy is effective for completing smaller tasks. Still, when used to developing bigger systems, it may lead to creating a gigantic code base that is difficult to administer.

Frameworks are helpful tools that may ease the process of developing websites. When employing JavaScript frameworks, the amount of time spent developing applications is cut down. In addition, they make available to builders a variety of tools, including documentation, libraries, and other resources, all of which contribute to an increase in the overall quality of digital experiences. As a front-end developer, it is possible that the sheer number of accessible frameworks may leave you feeling overwhelmed.

Whenever it is most convenient, every framework developer should learn more about the best JavaScript frameworks we have covered in this article. So, determine which frameworks are the most appropriate for your requirements and start learning them right now.