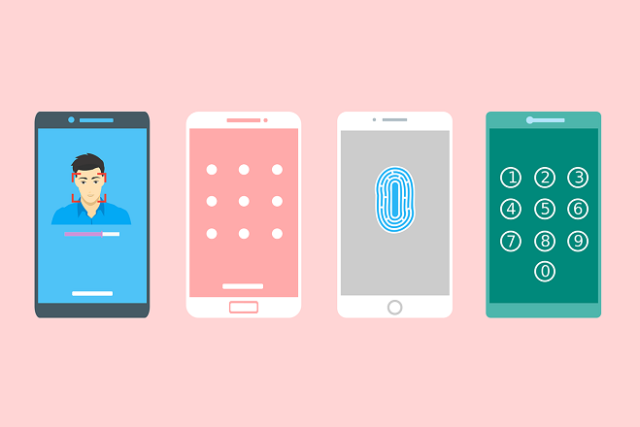 Android and iOS offer their own key benefits. Android has a much larger user base, but iOS users spend a lot more money on the platform. Developers or companies that want to make apps will also want to consider personal information security.

If a data breach occurs, it’s possible that a company’s reputation is tarnished or that the app will be a complete failure.

When dealing with personal information security, which platform is more secure?

One train of thought is that Android must be more secure. The platform is built on open source coding, and this coding allows developers to find bugs and patch security holes rapidly. iOS has a closed source platform, and iOS developers can check this out for themselves.

Closed source means that no one outside of the Apple developers have actually ever been able to see the code.

But Android’s open source nature is also a pitfall. Hackers may find code or exploits that others haven’t found and use that to their advantage.

Android also has significantly more users than iOS, so hackers focus on Android more because one hack will have a much larger reach on the platform than on iOS. Android’s operating system may be more secure, but with more hackers trying to steal personal information on the OS, it is less secure than iOS.

If you go back to September 2019, you’ll see consumers debating about the security of the two leading mobile operating systems: iOS 13 and Android 10. Developers must cater to the masses, and it’s important to develop with the latest operating system versions in mind and a few older versions.

When iOS 13 was released, it was dubbed a “security powerhouse.” Apple has always been very security-centric, but without the ability to look at the company’s source code, a few security experts questioned just how secure Apple devices really were compared to Android.

From the features and functionality available to us, we can see that Apple is very secure, but Android is gaining ground.

Of course, consumers and developers should be upgrading their operating systems to keep them as secure as possible.

Bug fixes and patches are crucial for security.

Apple’s option to keep their source code private does add a layer of obfuscation.

But when you compare the personal information security of both Android and iOS, you’ll find that:

The Senior Director of Google told I/O attendees in May 2019 that the operating system would be automating all of their security updates. The regular updates users receive require users to reboot their phones to apply the update. But with the new update mechanism, the updates will happen in the background without a restart being needed.

Priority security updates is a major step forward for Android in the personal information security department. The only thing that’s holding the operating system back from surpassing iOS is that the company delays OS updates. If Android is able to push OS updates faster, both mobile operating systems may be on par with each other in terms of security.

Overall, both operating systems are relatively safe, with Android only lagging behind due to a larger percentage of hackers trying to infiltrate a much larger user base. Apple clearly wins in terms of smart home function and security, which will become an even larger concern as more people add smart home devices to their home’s security and functionality.