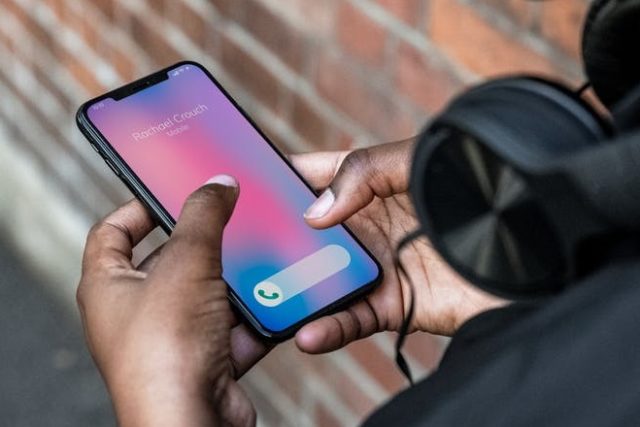 Android is one of the most used and popular OS in the worldwide. A huge part of the population of the world is using Android based smartphones. Android is considered as a frontrunner in the world of Operating Systems and it has truly gained this status because of its tremendous performance through many years.

Therefore most of the mobile phone manufacturers prefer to use Android over other Operating Systems because they know the demand of Android is high. Also, when it comes to the users, people prefer Android based smartphones not only because there are so many options available but also because Android is suitable for a wide variety of users.

How important is your phone’s speed to you?

Speed at which your phone functions is very important for ever mobile phone user. Nobody wants their phone to lag or hang on a continuous basis. Thus, when it comes to the usability of a smartphone, the speed and performance of the phone matters a lot. Android based mobile phones make our lives so much simpler with a host of useful and interesting features.

Also, the use of smartphones these days is not limited to just making calls.  With so many new features and mobile applications, we are able to do so much from our smartphones. However, at times, over utilization of the features or the apps or negligence towards’ important factors may reduce the speed of our phone.

Top tricks to amplify the speed of your Android smartphone

Lightweight version of the mobile app

In order to boost the speed of our Android phones, we may try installing the lightweight versions of the mobile applications that we are using.  In case your smartphone offers restricted storage then a poorly-optimized mobile application might be an issue. Say if you are using the heavy weight version of Facebook in a phone with less memory than app will be very slow.

Hence, it is better to install a lighter version of the same app, Facebook Lite, in this case. This application will use only a small amount of the resources. Also, it is designed to even work on 2G connections, and on a phone that has only 1GB of RAM.  There are similar light versions of YouTube, Twitter and other apps as well.

Limit the use of widgets

Widgets might look interesting and fancy, but over usage of widgets also reduces the speed of the Android phone. Though, widgets are no longer as popular as they probably were when they were introduced, but still we are using a host of widgets knowing or unknowingly.

Decorating your smartphone’s screen with widgets might look cool, but it actually taking up a decent share of resources. Thus, it is better to make a smart choice while choosing the widgets. Add only those widgets which are actually helpful, else, it is always better to disable most of them. If you select your widgets wisely, then you won’t have to bare the consequences.

Pay attention to apps and features

A lot of times we forget to clear the cache or the apps which were being used, the most common example is that often, we forget to turn off the radio when not in use. Also, it is very important to switch off the Bluetooth when it is not being used otherwise it will keep running without any purpose. Also, it is recommended to turn off location services when not required, simply because some apps keeps using your location information even when you not using those apps.

We all like our smartphones to be really quick. If you want to boost the speed of your mobile phone, then do follow the steps mentioned above.