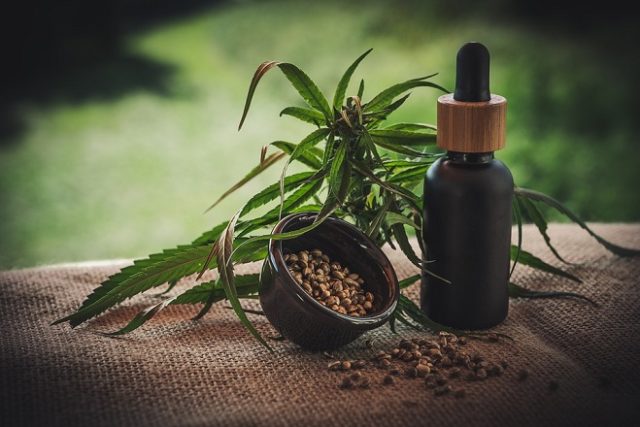 At a moment when the EU has decided to pause CBD products, in order to complete studies of various cases, a new research has just shown that the substance coming from the cannabis plant, does not impact driving capacities. That will certainly be something EU health authorities will take in account, as well as those in the UK, which are also looking at new studies coming out, in order to make their final decision on such products.

Looking to understand the effects of CBD on Sleep

The main reason why this study was done, is that CBD can be taken to induce sleep, legally, in many countries around the world. And so, scientists wanted to understand what happens, if a driver is under the influence of CBD. This component can be acquired through the growth of cannabis plants. And although many studies have come to indicate that it holds a variety of health benefits, CBD is still under strict control and revision, in most part of the world.

Drivers were given the highest dosage of medicinal CBD, which is 1,500mg. Many countries already use it as such levels to induce sleep for those that are suffering from an incapacity to fall asleep, when they go to bed at night. But even at that dosage, drivers did not show any sign of fatigue, and the substance did not cause impairment. And so, authors of the study came to the conclusion that it is totally safe to consume CBD and drive a car afterwards.

How did the Study take Place

If such studies are done regularly, it is mostly to ensure that CBD does not possess the qualities of THC, which is also found inside the cannabis plant. This other substance is the one that creates the “high” that people feel when they smoke cannabis or ingest it through other ways. Since THC is definitely an issue, when it comes to driving, the idea of CBD potentially doing the same, was not far fetch.

In total, 17 participants were called to take part in the study. Some were given a placebo, while others were provided with various dosages of CBD in oil form, which were: 15mg, 300mg and 1500mg. It is important to know that a regular dose of CBD, from products bought over the counter, is about 150mg per day. When you reach such levels as 1,500mg, it can only be through prescribed medicines, used in cases of epilepsy, pain, sleep disorders, and anxiety.

During the study, drivers had to follow a vehicle at a given distance. They also had to continue their driving onto virtual roads, as well as highways. This was all done at the wheel of a computer screen – not in real life. To check the various stages of the CBD inside the body, test-drives were held between 45 and 75 minutes after ingestion, as well as three hours and a half later.

The conclusion was clear: None of the doses given to the drivers ever affected their capacity to drive or their cognitive performance. Which is why they stated that there are no reasons why people taking CBD treatment could not drive their car.