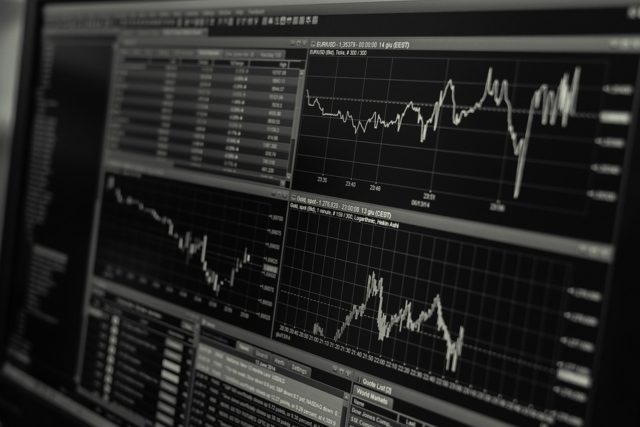 This situation is likely to get worse before it improves in the near-term, with the conflict expected to escalate on March 1st when the U.S. increases tariffs on $200 billion-worth of Chinese goods from 10% to 25%.

The trade war has also continued despite the liberalization of China’s Renminbi (RMB) currency, which has helped U.S. trade with China to increase more than three-times faster than total North American foreign trade. But why has this process been so impactful, and what makes it so profitable for businesses?

The Issue with Converting International into Local Currencies

China’s liberalization of its national currency is one of several measures undertake to boost international trade, and one that has yielded significant dividends during the last few years.

Prior to 2011, the Peoples’ Bank of China restrictions meant that international companies with expenses in China were forced to convert their own currency into the local RMB in order to cover these costs.

On a fundamental basis, this is a time-consuming process, and one that can also expose businesses to a wide range of potentially costly disadvantages.

One of the most prominent is a fluctuating and often unfavorable exchange rate, which changes constantly and according to a diverse range of macro-economic and geopolitical factors. These rates, which are available daily through Forex trading platforms like Oanda, can have a significant impact on the cost of converting currency and the amount of capital that remains available once the process is completed.

Most currency conversions will also incur a processing fee, which eats into your capital and erodes this gradually over time.

Liberalizing Currencies and its Impact on International Business

China has recognized these commercial challenges, and more specifically the impact that they’ve had on international trading volumes with several major partners.

By liberalizing its currency, China has enabled commercial entities in Hong Kong and other jurisdictions (including the U.S.) to hold and invest RMB. As a result, it can also be used to complete cross-border payments and transactions, meaning that companies don’t need to have a legal entity established in China to utilize this currency.

But what does this mean in practical terms for international businesses? In simple terms, it immediately reduces their cost of operation, while also enabling them to plan time-sensitive payments in a way that optimizes their bottom line profit margins.

For importers, it’s also important to note that paying in USD or a similar international currency will impact hard on their Chinese suppliers, burdening them with additional administration costs and considerable time delays.

According to figures, the cost of transacting in international currencies is often 2 or 3% higher than dealing in local alternatives, and this creates significant obstacles in terms of international trade.

Ultimately, the progressive decision making of the Chinese government has made international trade more accessible to businesses in jurisdictions such as Hong Kong, America and the UK, while boosting the relative strength of the world’s foremost developing economy.