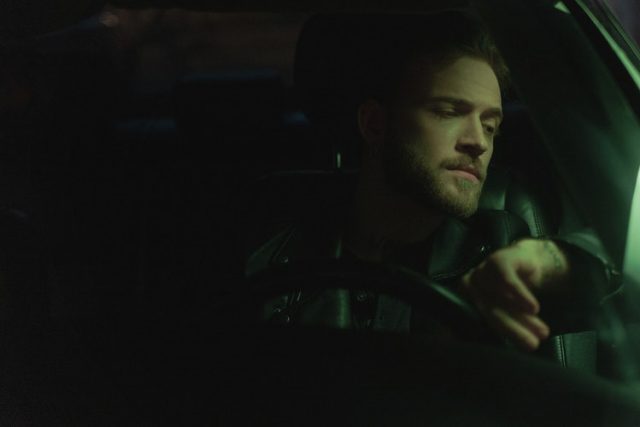 No matter where you’re from, there’s always a risk that you might cross paths with a dangerous drowsy car driver. Unlike cases of drunk driving where the drivers know they’re making a risky move by driving a car, driver fatigue accidents happen without the knowledge of the drivers themselves. A fatigued Tampa car driver can have devastating impacts when they cause an accident.

A lot of factors contribute to fatigued drivers who get behind the wheel. Some of them include:

A lot of people mistakenly think they can overcome their problem of getting insufficient or low-quality sleep. Others don’t even know that they’re having problems with sleep. Most people are unable to tell if they can function optimally with four or five hours of sleep or not.

Drivers Who Stay Out Later

Since Tampa receives a lot of tourists each year, many drivers take full advantage of it by staying out late at bars, restaurants, and events. This means that many tired vacationers drive on highways. Combined with the intake of alcohol, and insufficient sleep, this could aggravate and accelerate the effects of driver fatigue.

The Effects of Fatigue on Tampa Car Drivers

Here are some of the negative impacts of fatigue on Tampa car drivers:

Drivers can suffer from tunnel vision due to fatigue and lack of sleep. This can cause them to have impairment in visual acuity and alertness and can lead to grisly road accidents. Driving can become dangerous when fatigued drivers get affected by visual impairments and tunnel vision as they lose awareness of pedestrians and cyclists.

A driver struggling with drowsiness and fatigue will often not maintain the coordination that is necessary for controlling the car. They usually allow the vehicle to drift out of its lane, thereby increasing the chances of a sideswipe or a head-on collision.

Forgetting about safety measures like pitting on the seatbelt and illuminating your headlights could also be a sign of fatigue. Fatigue makes someone lose their ability to think straight. A fatigued driver may also make dangerous moves, like passing another vehicle on a narrow road or turning the wrong way in a one-way street or ignoring traffic lights and laws altogether.

5Falling Asleep Behind The Wheel