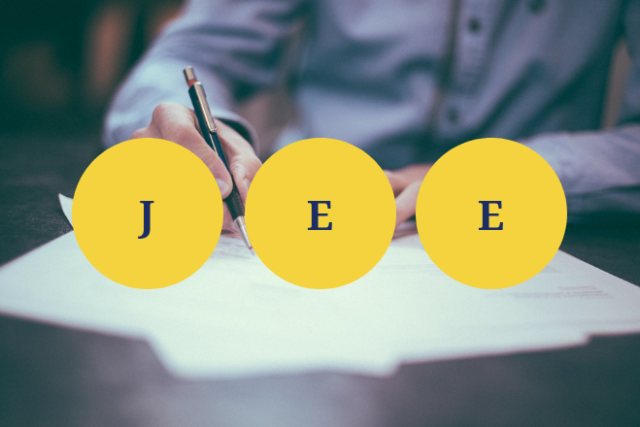 The Joint Engineering Entrance is an important criterion for availing admission to courses of engineering and architecture in top IITs, NITs, etc. JEE Main 2019 was conducted by NTA instead of CBSE. And accordingly, many changes were brought about in the examination process and its conduction.

JEE Main 2019 is being conducted twice a year. As per the schedule, the first session of the examination started on January 08, 2019 by NTA in different slots across different centres in the country. According to the latest report, the NTA is all set to release the JEE Main 2019 Response Sheet and Question Paper by the end of January online. Candidates who attempted the exam can get their results checked at the official website of NTA or JEE.

As per the report published by the authorities, the candidates who score a minimum of 70 percentile in the examination are likely to qualify for the next level of examination that is the counselling process.

The registration process of JEE Main started in September to October. The JEE Main 2019 Admit Card was released by the authorities on December 17, 2018, for all the registered candidates. The admit card was made available in an online mode.

The JEE Main Result will be released on January 31, 2019. The students can get the result by logging in on the official website of NTA or JEE.