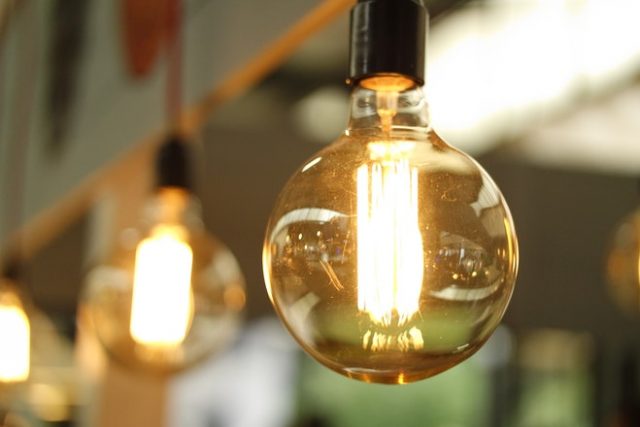 According to recent statistics, a household will spend between 2.5% and 4.5% of their income on electricity bills annually. This might not seem that much a first, but over just a couple of years, this can add up to thousands of dollars, which you could use somewhere else.

How can we save energy costs?

Most ways to save energy today involve some modern solutions such as transferring to solar energy, switching to LED lights, and replacing old appliances with modern ones that have the blue energy star logo.

While switching to solar power does have a slight downside (it is necessary to invest in installing the solar panels in your household), after a couple of years, you will actually start gaining money compared to the investment you made. Since the government has started making the environment more of a priority in recent years, everyone who installs solar panels in their household will be subject to fewer taxes and will be paid by the government for using the solar panels as their main source of energy.

When the words LED lights come into the conversation, the first thing that people think of is definitely not saving money on electricity. That’s because LED lights are used on pretty much all those items that can now “glow in the dark” like keyboards, headphones, and even shirts. However, for home use, when LED lights are compared to the standard light bulbs that were used before, the saving on energy costs is significant. Not only do LED bulbs save energy, but they also last longer, so you will not be spending as much money on light bulbs in general.

Older electronics tend to use about 66% more power when compared to the modern ones that are designed to save energy, and the ones that do so are the ones that have the blue energy star logo. If a product has this logo, that means that it is internationally accepted as a device that saves energy compared to similar appliances. The most common appliances that have this logo are refrigerators, heat pumps, dryers, and even light bulbs. Replacing older appliances from the 80s and 90s is going to be the biggest energy saver you can benefit from.