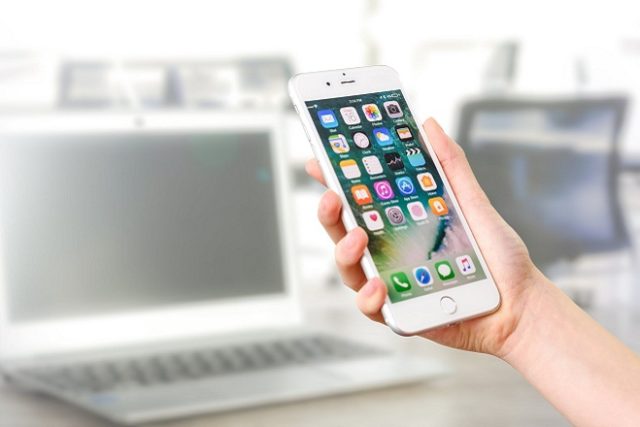 With the mobile app market growing on such a constant and continual basis, it’s not a bad idea to stop now and then to consider exactly where and how it’s doing so. Overall, it’s almost certainly accurate to say that growth exists in every single category in app stores – that in another year, or two, or five, each category will have more apps than it does at this very moment. Within this overarching expansion, however, some categories can expect to see more growth than others. And the following are some of the best bets.

Gaming is the biggest app category and will almost undoubtedly continue to be in the near future – and for as long as smartphones remain a dominant technology. Projecting things in the near-term, it is believed that gaming will control over $100 billion of the mobile app market by 2020 – and that’s just an arbitrary measuring point. The truth is that this represents a number that should be part of a continued trajectory. Games are more popular than ever, come in a dizzying number of forms and tiles, and are being produced at an astonishing clip. There is no logical reason for this category to do anything but grow astronomically.

Gig economy apps actually don’t get much attention right now on their own, even if they’re out there. They don’t occupy their own category just yet, so unlike gaming, we’re talking more here about the emergence of a new, popular sort of app. With that said it could be that “gig” apps – those that support side jobs and paid projects for users, and help employers find freelance work – become all but necessary moving forward. According to a recent analysis, 57 million U.S. workers are part of the gig economy, and there’s nothing to suggest that number will go down.

This is a little bit more of a random prediction, but it’s a logical one that fuses two popular mobile trends: personalized news, and podcasts. It can be freely stated at this point that in the last few years the world, and perhaps the U.S. in particular, has become somewhat obsessed with news. We get alerts, check Twitter feeds, watch cable news, check apps, and more in order to get the most up-to-date news we possibly can.

Meanwhile, it seems that just about everyone has become addicted to podcasts. There are news-related podcasts already, but it feels as if the combination of these obsessions will eventually lead to a category of audio-based news apps. They might simply read us curated content, they might mash up different podcast-like news sources, etc. But this seems like a category waiting to spring to life.

Here again, we have U.S. trends to thank for the expectation. Betting apps are actually already fairly popular in parts of the world where real money gambling is legal. That hasn’t included the U.S. until recently, but now, under new federal legislation, more and more states are working on legalization for online betting activity. As soon as this is done widely enough it’s going to spark the birth of a new and very active category. We could see everything from European bookmakers, to casino companies, to new startups and even professional sports leagues designing and releasing betting apps. It’ll likely be an expansive category, but also a particularly lucrative one.

It is no longer bold to suggest that augmented reality will be a major category in the future. Indeed, it’s already become a fairly busy space in app stores. As developers get a better handle on how to make smooth experiences, however, and as more glasses and goggles become accepted and widely used, AR is virtually guaranteed to gain popularity. In short, better experiences will lead to more interest, which will in turn support more experiences. We should probably expect thousands of AR apps within just a couple of years.